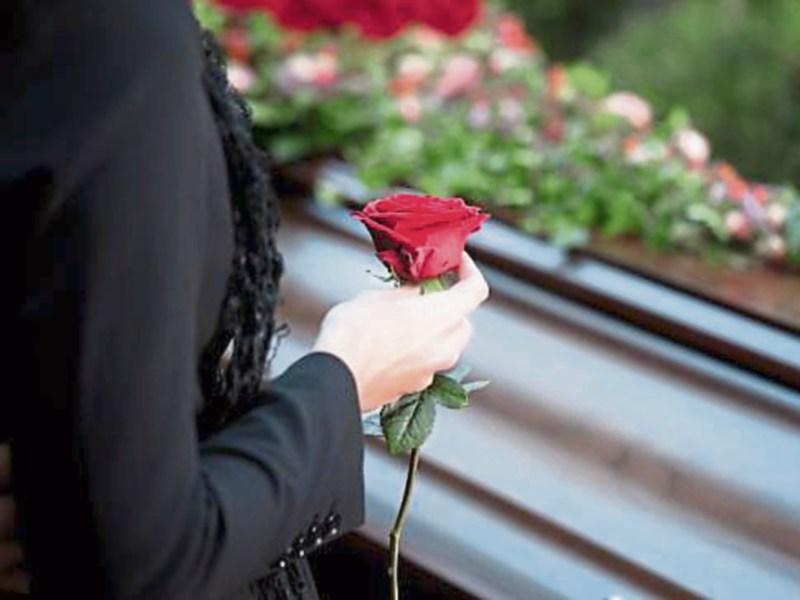 IN HIS lifetime, a Limerick undertaker said he has “never seen anything like the month of January”.

“It was the busiest month of January ever – double other years,” he said.

It sadly reflects figures from the Central Statistics Office (CSO) that show the last week of January was the most deadly in Limerick since the Covid-19 pandemic began.

There were 29 deaths related to the disease between January 23 and January 29. It was the third week in a row during which more than 20 deaths were confirmed in Limerick.

It was reported in last week’s Leader that Minister Patrick O’Donovan is to write to Minister for Health Stephen Donnelly in relation to the vaccine roll-out for priests and undertakers.

“They are essential workers on the frontline and should be recognised as such,” said Minister O’Donovan, who isn’t advocating for anybody to be “queue jumped”.

Last week, we spoke to a number of Limerick priests and this week we talked to undertakers working in the city and county.

“I think we’re being left behind when it comes to the vaccine. There is no mention of undertakers, only quite recently. Fair play to the frontline workers – nurses, doctors, carers, ambulance drivers, guards, they are all out there too – but we’re the last ones to come on the scene.”

The undertaker describes going to hospitals and nursing homes to collect the remains while wearing hazmat suits.

“We had a lot of them sadly in the last month. Most of them had the coffin closed from minute one because of Covid. If there was a problem with the virus the coffin is sprayed.

The same sensitivity and gentleness is shown to families as before the pandemic and this has been reciprocated.

“What I have found since this virus came into play is people are more accommodating now. For instance, if you got a funeral in this evening – if you were busy you could say two or three days time. They would go along with you. Before it was rushed.”

And while we in the media highlight funerals where gardai have had to intervene and fines have been issued, he says this is a minority.

“Big crowds have collected at funerals but they seem to be scattered around the cemetery. I find when the hearse pulls up the people just pull back. They might touch elbows with the family. I couldn’t criticise anybody.”

His big concern is family members having Covid as, “We don’t know who is out there who would have it but touch wood we have been lucky”.

A different undertaker agrees that they should be in line for the vaccine. He said they have seen a 50% increase in funerals.

“If three or four of the funeral homes went down with Covid, there'd be no one to bury the dead. The local undertaker, in times of need, will come straight into your home, will take over the situation, pull the family into line, get everyone agreeing and proceed the funeral arrangements.

“Obviously we have to protect ourselves because I have to come home to my better half. When we know there are people who are Covid -9 positive turning up to the funeral – that's what we find very hard to take.”

“But as a rule people have been very good and very courteous. Before when they'd arrive in to make arrangements, they'd come in telling us what to do but now they are coming in asking us where can we be and what are we allowed do. In fairness, a lot of the people just don't know. Most people are absolutely excellent, we'd have no problem at all.”

The third undertaker said most of their families have been “very easy to deal with at a terrible time”.

“Most of them are very, very compliant but nervous of course – as we all are. It would be great to have the vaccine just to have that peace of mind.”