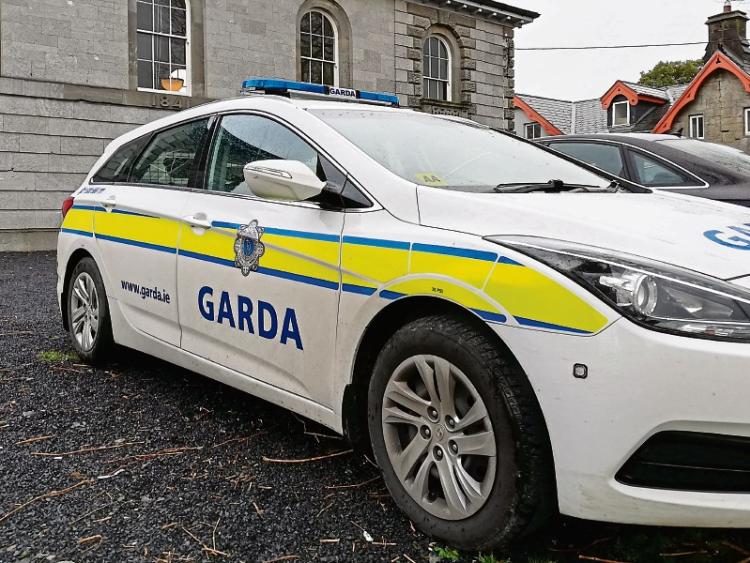 Details of the incident emerged at Newcastle West District Court

A JUDGE has requested the preparation of a victim impact statement in the case of a barmaid who was placed in a headlock by a customer who came behind the bar counter and assaulted her.

Anthony Brady, 28, of Upper Athea, Athea has pleaded guilty to assaulting the woman at Brown Joe’s bar in the village on July 14, 2019.

Outlining the facts of the case, Inspector Andrew Lacey told Newcastle West Court that the defendant also began pulling the young woman’s hair and her clothing before he was restrained and stopped.

Solicitor Enda O’Connor said his client had “polished off” a naggin of Bacardi shortly before the incident which he described as an “episode of paranoia”.

He told Judge Mary Larkin his client believed, at the time, that the girls behind the counter were laughing at him and that he reacted badly.

Seeking leniency, he said he made admissions when questioned by gardai about the incident.

“He regretted it and he apologised,” he said, asking the court to note that Mr Brady has no previous convictions and that no injuries were sustained.

While accepting that the defendant has “fully cooperated” with the Probation Service, she asked  that the victim be canvassed and asked if she wishes to prepare a victim impact statement.

The matter was adjourned to allow gardai make inquiries.

In the meantime, Mr Brady was ordered to stay out of trouble.