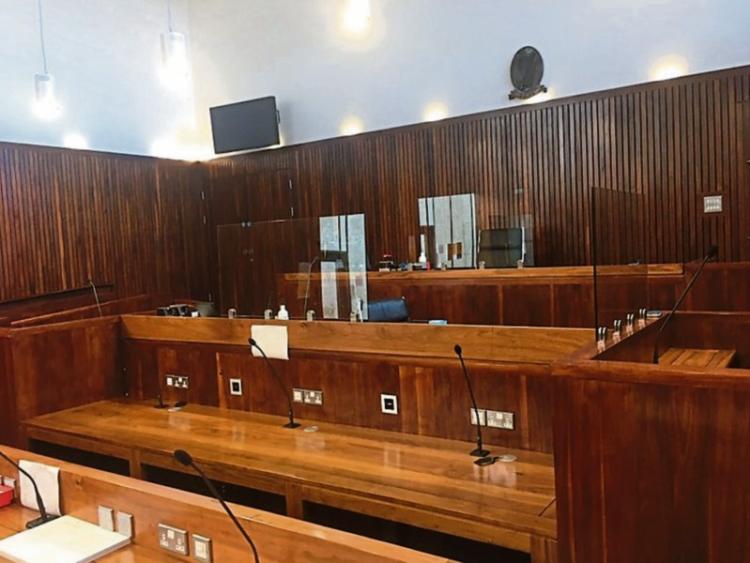 A recent sitting of KiIlmallock Court lasted for just 13 minutes

Judge Patricia Harney took her seat on the bench in Kilmallock Court at 10.30am on Tuesday, February 8. At 10.43am she rose.

It must go down as one of, if not, the fastest court sittings in County Limerick. Unlike the first lockdown, district court sittings are continuing, albeit with a reduced amount of business being completed.

Last month, President of the District Court, in consultation with the Chief Justice and other court presidents, decided on a number of measures to be implemented between January 7 and March 1.

Among them is: “All scheduled criminal hearings listed from January 11 will be vacated and relisted for mention in March 2021 to fix new dates for hearings.” Cases where a defendant is in custody, where a plea is to be given, or where there is an urgency to the case can go ahead.

So in Kilmallock Court last week, a number of cases were adjourned; disclosure orders applied for and free legal aid assigned.

There were no worries about social distancing as there was only a couple of people in the body of court; three solicitors and two gardaí for the majority of the 13 minutes.

At 10.43am the court clerk said that was the list completed.

Judge Harney asked was there “anything else?”. This was met with stony silence. “Thank you very much,” said the recently appointed judge to Limerick.