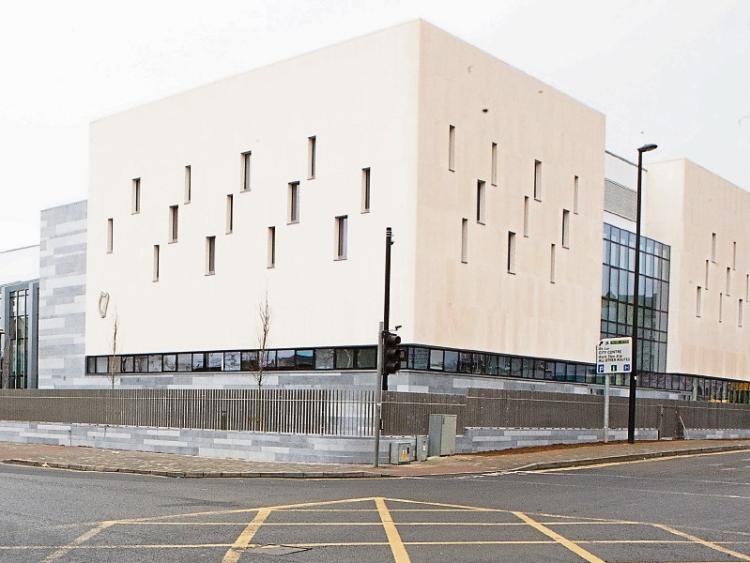 A HEAVILY pregnant woman was repeatedly stabbed and savagely beaten by her partner during a violent incident at the home they shared, a court has heard.

Details of the incident which occurred at a house in Limerick city last Easter were revealed after the man pleaded guilty to several charges.

He said the couple were socialising with a number of friends when the defendant, who is originally from East Limerick, suddenly became violent and aggressive shortly before 1am.

Gardai were alerted by the women’s friends who became concerned for her safety when they were told to leave the house by the defendant.

The defendant, now aged 22, made some admissions at the scene and again during interview following his arrest.

Garda O’Neill said he stabbed the woman several times with a “large kitchen knife” and that he savagely beat her in a number of different rooms in the house.

He told Lilly Buckley BL, prosecuting, that at one point he pushed the woman’s head onto the toilet and repeatedly banged the seat cover off her.

He added that when she tried to flee the house, she was “dragged by the feet” back inside where he held another knife against her throat and “pressed it into her neck”.

The garda agreed with barrister Jack Nicholas, defending, that the defendant “didn't hold back” in his admissions and that he stated during interview that he had “acted like an animal” and could have killed his partner who was eight months pregnant at the time.

Mr Nicholas said his client, who has no previous convictions, had consumed a lot of alcohol and that he became paranoid as he believed his partner was talking about him to her friend behind his back.

He said the defendant, who was working full-time prior to the incident is ashamed of himself and understands the gravity of what he did.

“He started getting ideas in his head, he became very very angry and he lost control of himself,” he said.

Opening a number of medical reports to the court, he said his client has difficulty controlling his emotions and that his life started to go “off the rails” when he began using hard drugs to cope with everyday stress.

He said the structure of prison suits him and he asked the court to note he is a “model prisoner” who is engaging with various services.

Judge Tom O’Donnell had indicated he will impose sentence later this week.