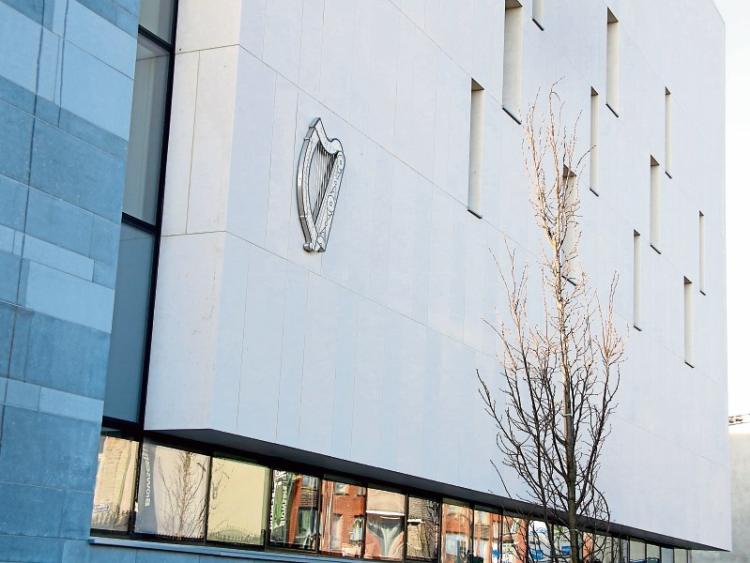 A DRUG addict who attacked and robbed a young woman late at night has been jailed for four and-a-half years.

The victim, whose aged in her early 20s, told Limerick Circuit Court, her self confidence has been severely affected and that she was physically sick in the immediate aftermath of what happened.

She said she was also “ashamed and embarrassed” when asked by friends and family about the facial injuries she sustained.

Jamie Ryan, 24, who has an address at Pineview Gardens, Moyross has admitted robbing the woman near his home shortly before midnight on August 27, 2020.

Detective Garda Áine McWilliams said the woman was walking alone when she was set upon and placed in a chokehold by Mr Ryan.

She initially resisted his efforts to take her handbag but let go when she was punched in the face and knocked to the ground.

Graphic CCTV of the incident was played in court and the defendant, who was wearing shorts and a tee-shirt, can be seen on the footage returning to his home.

The 24-year-old has more than 60 previous convictions and prison clothing matching those worn by him on the night were seized during a search of his home the day after the robbery.

Mr Ryan was not at home when gardai called to the house and he had to be tasered by members of the armed Regional Support Units, when apprehended in County Clare a number of days later.

Detective Garda McWilliams said he denied any involvement in the incident when interviewed.

Barrister Pat Whyms said his client - a father of one - has been diagnosed with several mental health disorders including ADHD and that he is genuinely remorseful for what he did.

“He can't stop thinking about the victim and what he did to her,” he said adding that he is making efforts to address his addiction problems and is doing well in prison.

Judge O'Donnell said the pre-meditated nature of the attack on a “isolated and defenceless” victim was a significant concern and that he believed the offence was in the mid-range of the scale.