Limerick woman's pain of not seeing mother one final time 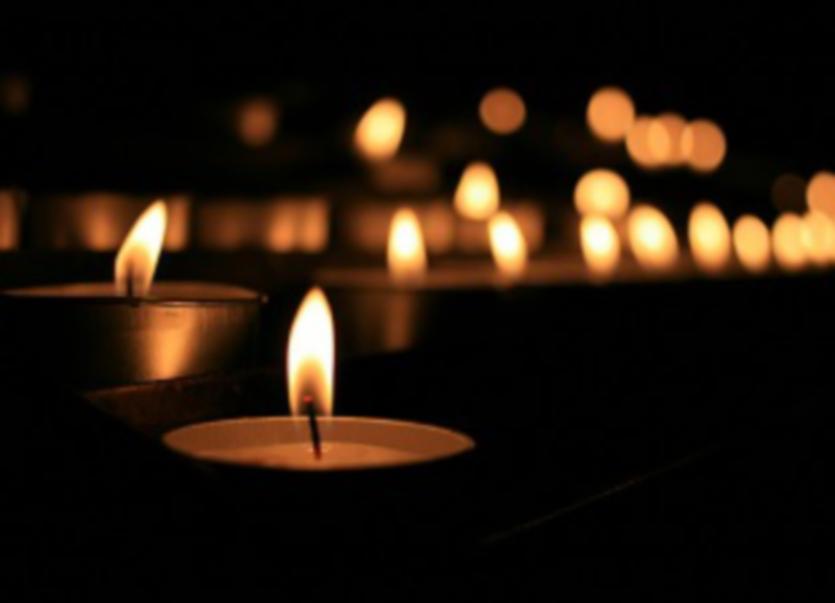 A LIMERICK woman has spoken of the pain of losing her mother to Covid-19, and not being able to see her a final time.

The lady, who does not wish to be named in order to preserve her family’s anonymity, is heartbroken after her mother died in a local nursing home after contracting the deadly condition.

Her mother, who died aged 92, was previously in a relatively healthy condition, and her daughter could not bid her farewell due to the fact she now lives in Britain.

“My mum had three Covid-19 tests and they all came back negative. But when she woke up on Monday, January 18 with a temperature and she was diagnosed with Covid-19 later on that day. She passed away a few days later,” said the heartbroken woman who crossed the Irish Sea at the age of 18, spending her adult life there.

“My relationship with my mother has been on the telephone most of my adult life. I spoke with her so often though. When she told me she had a temperature, I told her not to worry. But obviously all I had in my head was Covid-19. I spoke with her the last time on Wednesday. January 20. She told me she was very sick. Then on Thursday, we got a call from the nursing home to say that Mum wouldn’t come back from this. On Friday, there was another call to say they didn’t expect her to last for much longer, and they would permit a window visit,” she said.

Her daughter was not able to do this, but her brother was able to see their mother one final time. And it was he who broke the tragic news of her passing.

“My Mum’s mental capacity was excellent. She didn’t have any onset dementia. She would have ticked away nicely for two or three more years. She never drank, she never smoked. There was nothing wrong with her,” she said.

Like so many Irish people overseas, she had to watch her mum’s funeral on a laptop computer.

“I cannot even talk about that,” she sobbed.

“I could have broken the rules, I could have flown into Belfast and come down to Limerick. But I wouldn’t have done it, just in case I had Covid-19 and passed it onto someone.”

“I never got to say goodbye to my mother properly, the way an Irish person should. We spend the last days of people we love with them, if we can.

“We then make sure they are dressed to the nines in their best outfit. There is the standing over the coffin talking about the person in it, and reminiscing. All of that was robbed,” she concluded.