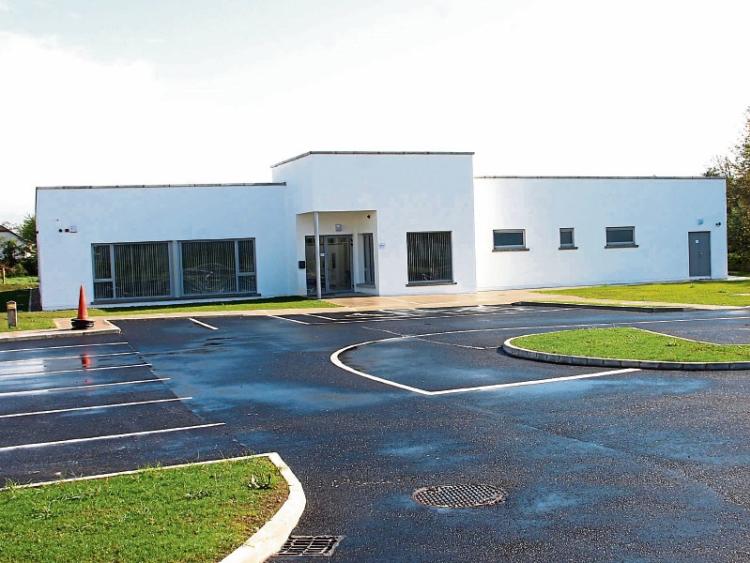 COUNCIL planners have given conditional permission to a major expansion of Croom’s Community Enterprise Centre.

In a move which looks set to deliver hundreds of jobs to the area, the plan is to construct two new two-storey office buildings, car parking and all ancillary works.

Mike Mangan, who chairs the facility, has previously said: “It will be a significant expansion, somewhere in the region of six times the size​ of the current enterprise centre. It will be made of two office blocks, a total of 5,200 square metres. So it’s a big development and if we get planning, and grant money in that type of space, we’d be looking to create a sizeable number of jobs.”

Minister of State for Higher Education and Limerick TD Niall Collins has welcomed the decision.​

He said: “When this is developed, this will provide a huge opportunity and boost to the local Croom economy. This type of facility will attract a mix of employment and employers to the area. Croom has experienced significant government-backed investment in recent times, including the new Coláiste Chiaráin school building, the new primary care centre, the major extension to Croom Orthopedic Hospital and significant funding of the Croom Voluntary Housing Association.”

Mr Collins says he will be supporting the committee’s funding application for the new centre through the government’s Rural Regeneration Fund.

”In doing so, I have emphasised to the Taoiseach and Minister for Rural Development the importance of this project to Croom and the wider area,” said the Fianna Fail TD.

The extension is coming about because the current facility is at full capacity.

Mr Mangan said: “People were coming to look for office space even during the pandemic. We are trying to meet demand for the future. We want to try and bolster employment in the local area.”

There were no objections to the proposal to expand the centre, so it’s unlikely to be appealed to An Bord Pleanala, representing a major boost.