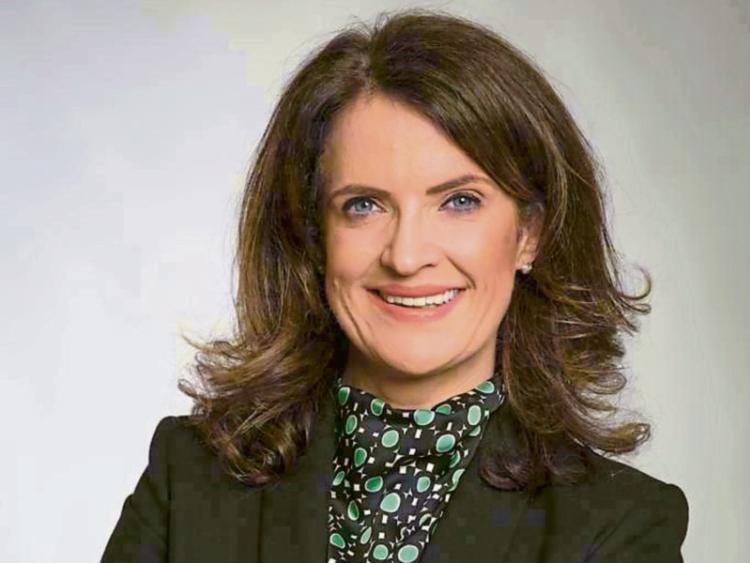 Claire Keating has resigned from the Green Party

A SPLIT has emerged in Limerick’s Green Party over its handling of a key road project, with the resignation of its standard-bearer in the county.

Claire Keating, who amassed almost 2,700 votes in the general election in rural Limerick 12 months ago has resigned after feeling the party faithful did not listen to her warnings over the Coonagh to Knockalisheen Road.

Her resignation was submitted before the Minister for Transport, Eamon Ryan, confirmed the project will proceed in full.

The Croagh woman – well known in the city for her work with Limerick Against Pollution – tended her resignation in a letter to the party’s executive on Tuesday, writing: “The Green Party’s principles are at odds with my own.”

On top of this, the party’s chairman in Limerick John Humphreys has also stepped down from his position – but unlike Ms Keating, he will remain in the party fold.

Before this Wednesday's announcement. anger had been rising across the city, after Transport Minister and Green Party leader Eamon Ryan met with stakeholders and community representatives to discuss the €58m project leaving them with the belief it may be not be progressed as was previously envisaged.

Ms Keating – who spoke with members of the Green Party at an online meeting on Friday last – says her warnings as to the party’s future “fell on deaf ears.”

In her speech – which was heard by Mr Ryan – Ms Keating warned that the party’s failure to change tack on the €58m road “will result in the demise of the Green Party in this city and county, and all of our work will have been for nothing.”

So yesterday I resigned from Green Party because I did not agree with their stance on the Coonagh Knocklisheen Distributor Rd. Having met with the community @buildourroad and informed myself of the importance of this project going ahead not 2/3s pic.twitter.com/yLKydEFQVr

Having visited Moyross, Ms Keating said she is “blown away” by the passion locals have for the project.

“It is incredible to think that our party is now attempting to undermine the democratic processes of the State and destroy 14 years of painstaking consultative work because we know best at the 11th hour having consulted with nobody,” she said.

She feels the position of the Green Party on the Coonagh-Knockalisheen Road – seen as vital to opening up Moyross – has done “untold damage” to the party locally.

“It beggars belief that on the day Build Our Road (the Moyross campaign group) tweeted about their campaign, seven politicians from other parties were in contact with them, while our three elected representatives were out walking in the wetlands. Are we that detached from the real world,” she asked.

“It is a pathway to education and employment,” she added.