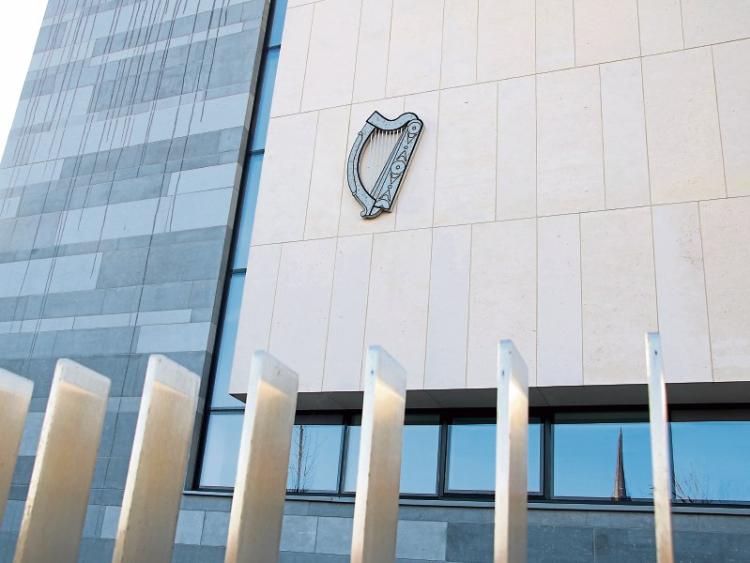 A WOMAN is facing a possible prison sentence after she admitted committing multiple shoplifting offences during the Covid lockdown.

When arraigned at Limerick Circuit Court, Carrie Benn, 28, who has an address at Rutland House, Rutland Street admitted stealing hundreds of euro worth of goods from a variety of stores at different locations.

When the case was called, prosecuting barrister John O’Sullivan said a total of 20 charges had been preferred against Ms Benn and that 14 sample charges were to be put to her.

This, he said, was acceptable to the State on the basis that the ‘full facts’ relating to all matters will be outlined to the court during the sentencing hearing.

As each of the 14 charges were read by the registrar, the defendant confirmed that she wished to enter a guilty plea.

All bar two of the offences occurred since the introduction of restrictions last March due to the Covid-19 pandemic.

Most were committed on dates last summer and the defendant was arrested and charged late last year with the DPP directing prosecution on indictment.

Ms Benn, who appeared before the court via video-link from Limerick Prison, has admitted stealing a variety of items including a ghd hair straighter,  bluetooth speakers, baby bottles, saucepans and pots, hundreds of euro worth of clothing, solar panels and a hand-held vacuum cleaner.

She has also pleaded guilty to stealing various grocery items, four bottles of  brandy, five bottles of wine, three bottles of vodka, and €140 worth of meat.

After her client formally entered her guilty pleas, barrister Eimear Carey requested an adjournment of the case to facilitate the preparation of a probation report in relation to Ms Benn.

There was no objection from the State and Judge Tom O’Donnell adjourned the matter to next month when he will evidence in relation to each of the offences.

Under the provisions of the Criminal Justice (Theft and Fraud Offences) Act, 2001, a maximum sentence of ten years’ imprisonment can be imposed in relation to each of the offences.