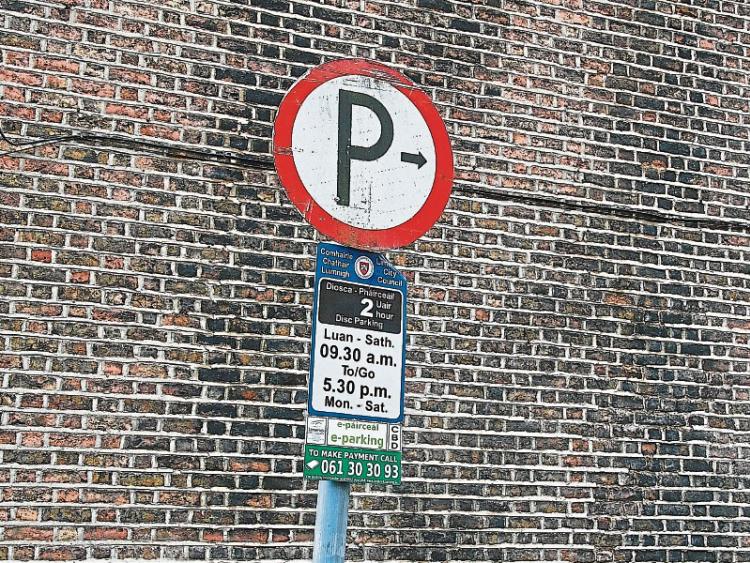 LIMERICK City and County Council has not suspended the enforcement of paid parking in 2021, confirmed a spokesperson.

They said under government provisions, enforcement of parking is considered an essential service in respect of transportation. It follows a media query from the Leader after a member of the public contacted the paper on February 1.

She wrote: “As an essential worker in the city parking has been free in town during Level 5 lockdowns. Today, the whole of town is covered with yellow parking tickets. Any chance you could find out why this has happened. I rang the council who said this is not true as there were charges all along yet my co-workers and I have been parking there for the last month without getting tickets.”

The woman said she had previously asked two wardens about the situation.

“Once back in the last Level 5 and then just after Christmas and both had the same answer - only if you were illegally parked you would get a ticket. It might be nice to let people know if this has changed. I think it's so unfair during these times.

“I've to park in town so I can drive home at lunch to check on my kids as they are at home all day on their own due to school closures and I've still to work full-time. So it is handy to have the car close just in case,” she said.

The Leader put her claims to the council.

“In respect of ‘essential workers’, some HSE staff currently engaged in contract tracing are not issued with fixed charge parking notices as their details have been provided to the traffic department. However, notices are issued in respect to all other offences related to the general traffic and parking regulations i.e parking in bus stops, footpaths, junctions, taxi ranks, cycle lanes.”