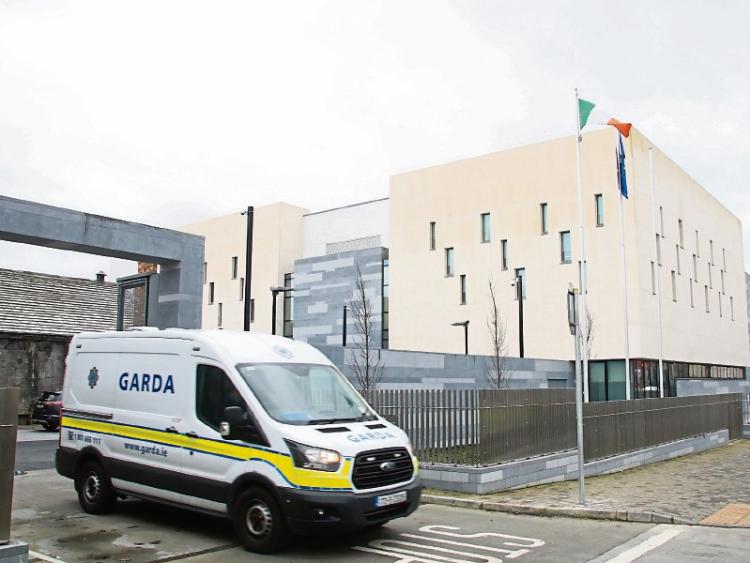 A MAN who admitted storing a significant quantity of drugs at this home to repay a debt he owed has been jailed for 18 months.

Gareth Keane, 30, who has an address at Sarsfield Gardens, Moyross was prosecuted before Limerick Circuit Court in relation to a seizure of cannabis on January 27, 2017.

Detective Garda Noel Nash said a number of ziplock bags containing the drugs were found in a number of rooms at the house when it was searched more than four years ago.

Just under one kilogramme of cannabis, with a street value of more than €22,000, was seized.

Judge Tom O’Donnell was told Mr Keane was “living elsewhere at the time” and that another man – Mr X – was initially arrested and questioned following the seizure.

That individual denied any knowledge of the drugs and Mr Keane was arrested the following day after he presented himself at a garda station and took full responsibility for the cannabis.

Imposing sentence, Judge O’Donnell noted the defendant owed a debt to a money lender arising from family circumstances and that he had been pressured into holding the drugs to repay that debt.

“It was not a drug debt per se,” he said noting that Mr Keane has had a serious drug problem from a young age.

The judge accepted that the father-of-three has a good work ethic and that gardai accept there was an “element of duress” in the background to the offence.

He noted that Mr Keane “had to compensate” the owners of the cannabis which was seized and that he made admissions after handing himself in to gardai.

He added that a detailed probation report which was prepared for the court was “extremely insightful” and of assistance.

Judge O’Donnell said the quantity of drugs seized was an aggravating factor and that the defendant’s previous convictions were “not helpful”.

After concluding that he could “row back” from the minimum mandatory sentence of ten years’ imprisonment, he imposed a three year sentence, suspending the final 18 months.

He directed the destruction of the cannabis seized.