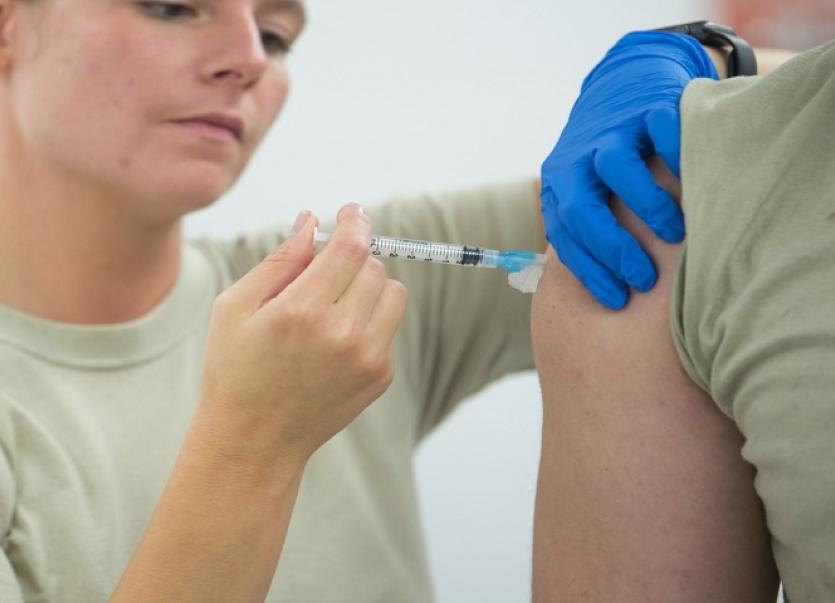 LIMERICK will have its own mass vaccination centre, it has been confirmed by a government minister this Monday afternoon.

However, it looks likely that it will be located just over the county bounds in Clare. It follows reports in the media over the weekend of large scale vaccination clinics to be established in Dublin, Cork and Galway with no mention of Limerick.

Minister Niall Collins told the Leader he has received a lot of queries in relation to this.

"I can confirm that there will be a mass vaccination centre for Limerick," said Minister Collins.

He said it is his understanding that the Radisson Blu Hotel on the Ennis Road has been earmarked and that the details are currently being worked out by the HSE.

"I expect an announcement from the HSE in the coming days," said Minister Collins.

The vaccination centre is expected to cater for people from Limerick and Clare.

He said he had also received a number of calls asking why Limerick was not included in earlier plans for a vaccination hub, and he admitted he is concerned that the current location is actually situated over the Limerick border in Clare, "and not more central."

It's hoped three vaccination centres will be set up to serve the people of the region over the coming weeks.