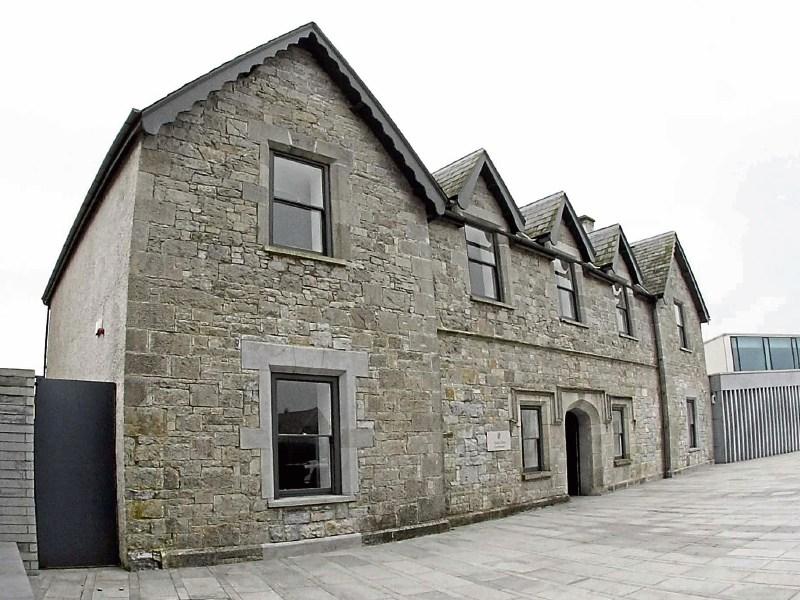 A COUNTY Limerick man who broke into three houses in the parish where he lives in one day has “travelled an unfortunate road of highs and lows”.

From a property on the Knockainey Road, Hospital, he said a red cement mixer valued at €500 was stolen. In the neighbouring house, a mini green clothes hanger costing €10 was taken.

“At Lower Main Street, Hospital, a chainsaw valued at €200; a yard brush, €30; a shovel, €40 and a bicycle foot pump were stolen. A suspect was nominated and subsequently arrested. He made admissions,” said Inspector Brennan, who added that Mulready has 28 previous convictions.

In 2014, he received a six year prison sentence with the final two years suspended for having drugs in excess of €13,000 for sale or supply.

Liam Carroll BL, who represented Mulready, said his client has “travelled an unfortunate road of highs and lows”.

“When he was released from prison he went down a positive path and became a foreman. He continued to work there until last March when he lost his job.

The barrister said Mulready is getting drug counselling twice weekly and is clean of illicit substances. Mr Carroll handed in a letter from a “well known wealthy businessman” to Judge Marian O’Leary.

“He started working for free in one of his properties and was subsequently offered employment and a place to reside which he is more than thankful for.

“He has had his difficulties in the past but is endeavouring to be a productive member of society. He has had his knock backs but it has never stopped him in the pursuit of bettering himself. He has found new employment, a new place to live, is hopeful of remaining sober and not falling back into addiction again. He has made endeavours that are now bearing fruit for him,” said Mr Carroll.

“He was doing well and then something happened,” said Judge O’Leary.