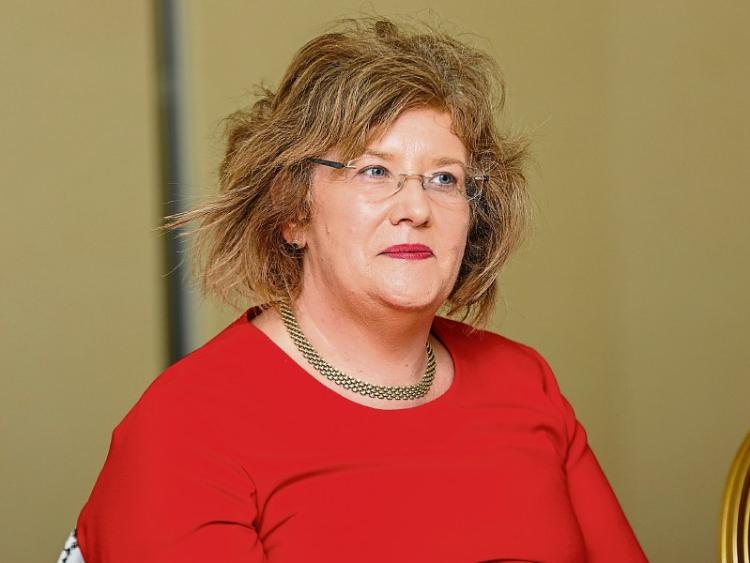 THE former mayor of Limerick Maria Byrne has received a boost in her bid for re-election to the Seanad.

The former Fine Gael councillor and Senator is bidding for a return to the Upper House on the Agricultural panel in a by-election after Michael D’Arcy quit politics last year.

Although a date has not yet been confirmed for the election, what is known is that the those voting will only be members of the Oireachtas.

The Civil War parties have done a deal, meaning Maria Byrne is unlikely to face opposition from Fianna Fail in her attempt to win the seat. Conversely, Fine Gael will not run a candidate to oppose Fianna Fail, who will nominate a successor on the Industrial panel for Sinn Fein’s Elisha McCallion.

Ian Marshall, the former head of the Ulster Farmers Union is one person who will face the O’Connell Avenue woman, with this Independent candidate attracting the support of Sinn Fein. A number of other Independent and smaller party candidates are likely to declare.

It is within the gift of Housing Minister Darragh O’Brien to select a date for the by-election.

Even with Fianna Fail’s backing, with 200 votes available, Ms Byrne will need support from outside government in her bid to win back she lost in last year’s Seanad election.

“I’m concentrating on my own campaign and at the moment, I’m waiting for details of the campaign date,” Ms Byrne said this Friday, “I’m currently touching base with people I know, I would have worked with or I’d have served in both the Dail and the Seanad.”

A councillor between 1999 and 2016, Ms Byrne also contested the general election last February, but did not secure a Dail berth.