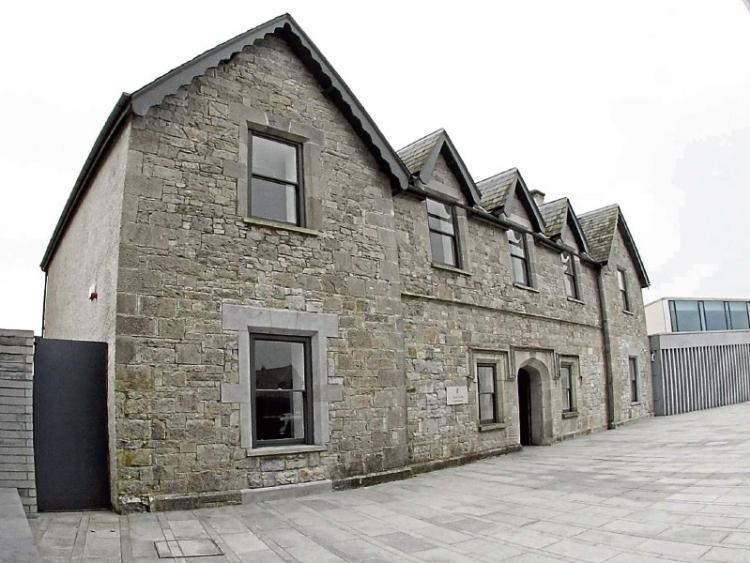 “DRINK doesn’t suit him” said a solicitor about a man who was handcuffed by gardai after they called to a house party.

“They encountered a very aggressive male. He burst through them out onto Sycamore Drive. He became extra aggressive and dangerous. He was handcuffed after a scuffle. This offence occurred while on a suspended sentence,” said Insp Brennan, who added that Smith has 12 previous convictions.

The inspector said that Smith received a 90 day prison sentence suspended for two years for assault at Mallow District Court on September 16, 2019.

Kevin Power, solicitor for Smith, said this incident occurred two months after he was sentenced but the assault offence took place in May 2016.

“In effect this is his first offence since then. He had been off alcohol since May 2016 to the offence on November 30, 2019. He broke out in a big way. Drink doesn’t suit him. When he came to his senses he apologised to gardai,” said Mr Power, who handed in a letter from the company Smith works for.

“He earns €450 a week, lives in that house in Bruff with his partner and two-year-old child. This was an aberration. He apologises wholeheartedly. He has come to garda attention once since 2016,” said Mr Power.

He described Smith as a “very presentable young man”.

“I met his partner and their child this morning. He is the sole provider. He fell off the wagon. He was out of his mind. He hasn’t drank since,” said Mr Power.

Judge O’Leary fined Smith €400 and referred the suspended sentence for assault back to Mallow District Court.