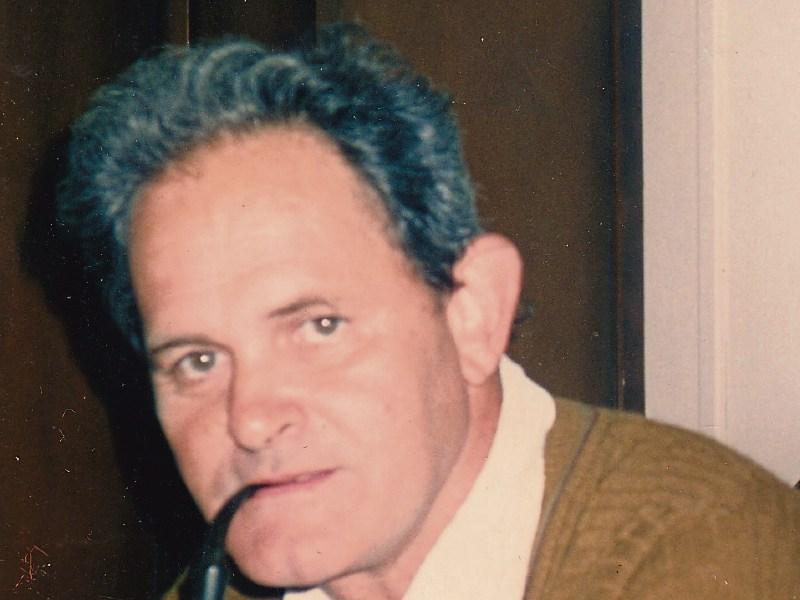 Redemptorist priest Fr Joe McLoughlin spent almost four decades of his life working to improve both the spiritual and economic lives of the poor in the favelas or shanty towns of Brazil.

An intellectual and scholar who could speak Greek, Latin, Hebrew, Portuguese and Spanish and who had a deep passion for the scriptures, he was at his happiest and most natural among ordinary people.

An early convert to the social justice-infused Christianity of the Liberation theologists, he practiced egalitarianism in every aspect of his life but in the doing, rather than the preaching.

Born on November 3, 1936, Joe was the only boy of a family of three children born to Garda Martin McLoughlin and his wife Annie.

At the tender age of 13 years, he left his childhood home in Rosbrien and entered St Clement’s College to become a Redemptorist, against the wishes of his parents who felt he was too young.

Fr JJ O’Riordan who became a boarder in the college at the same time as Joe remembers him as an impressive all-rounder, coming first in exams but excelling at sport as well.

“Joe’s learning sat lightly on him and I never felt inferior for having to draw on his superior knowledge in language, literature or other fields of study. Whether it was Greek irregular verbs or the merits of the latest Latin American soccer star, Joe was always an unfailing fountain”.

His lifelong friend Dan Lucey recalls Joe’s “free-wheeling style” and the fact that, though he respected certain rules he was less enthralled by some. Most of the time, he did things his own way. During the visit to Ireland of John F. Kennedy in 1963, Joe and Dan interrupted a cycle from Galway to Clifden to hear the US President speak in Eyre Square. Half way to Clifden, they paused to rest when Joe suddenly realised he had taken the wrong bike from Eyre Square. He chewed over the problem for a while before deciding it was probably OK as the Gardai would give his bike to whoever owned the one he had mistakenly taken! “He gave himself a full absolution, though not even yet ordained,” said Dan.

Barely was Joe ordained in 1964 when he was called to a meeting by his Fr. Director and asked if he would like to join the Redemptorist mission in Brazil. “Would you like to go”, he was asked, but even before he could manage a reply, he was told: “You are going anyway”. Travelling by boat, Joe arrived in Rio de Janeiro to the country that would be his home for the next 38 years. He had a great passion for the people he worked amongst, on the edges of cities, on the edges of society, particularly in Teresina in the north eastern state of Piaui.

In 1975, he spent nine months in the Colombian city of Medellin studying the controversial new thinking of Liberation theology which championed oppressed peoples in the name of Christ. He became deeply involved in the formation and development of Christian communities, living a simple life in a bare cement house, with minimal sanitation and electricity and sleeping in a hammock. He engaged easily with people and his mission while retaining his big interest in study and football.

When he came home from Brazil on holiday, he would write to Dan Lucey’s wife Eileen and ask for her permission to take her husband on a boys’ trip. She was always amused and touched by the gesture. The pair would head off for a few days of long chats, the odd pint, a few swims and other adventures. All of this was made easier by the fact that Joe was driving a car, even though he was not permitted by Redemptorist Rules to have one at the time. To keep the peace, Joe simply said nothing and parked his car outside the monastery walls.

In 2001, he returned to Ireland permanently and joined the Mount St Alphonsus Redemptorist community in Limerick where he was engaged in general Church ministry and also acted as a chaplain to the Brazilian community. He also led a popular Bible study class. One of his close female friends Lonan Ui Dhubain introduced Joe to Cosmology and he read widely on the subject as well as joining her study group on this and Meditation. Joe and Lonan had very different world views in the areas of science and spirituality which led to many lively debates between them.

Another friend Celine Mescall recalled Joe’s struggles with depression and how fluently he was able to express the dark tumblings of his mind. “I’d never before heard anyone articulate the terrible rollercoaster of conflicting emotions that mental illness brings with it but Joe fought it many times and managed to come through.”

Throughout it all, Joe maintained his deep faith and Fr JJ O’Riordan recalls frequently observing him saying his Rosary in the garden “or in quiet contemplation of the mystery of ‘that which we call God’”.

With his combination of innocence and candour, Joe could get almost anyone to talk about the deeper issues of their life, their troubles, their beliefs, and their dreams.

He was truly a man of the people. Sadly, he died rather unexpectedly on November 29, 2020, three weeks after his 84th birthday. He is survived by his sister Marie, his nieces and nephews, cousins and a myriad of friends from all over the world.