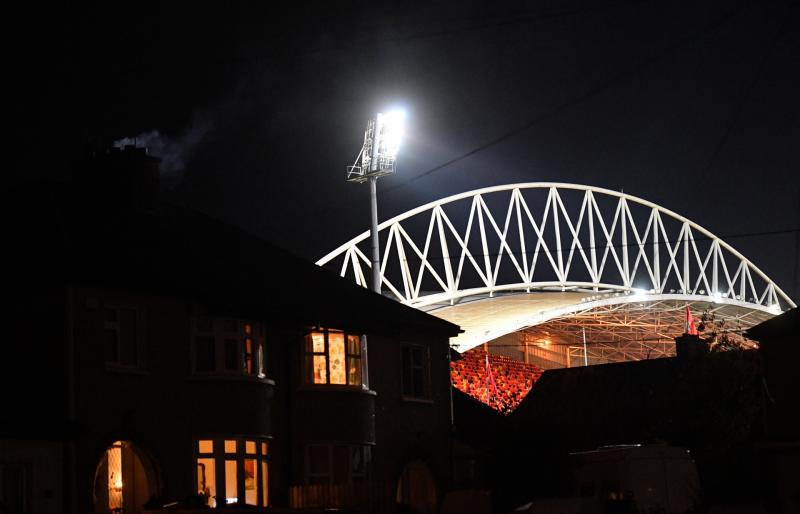 THE proposed new events centre and arena at Thomond Park has been hailed as a “game changer” for the local community.

As exclusively revealed in the Limerick Leader last year, the massive €40m development could see a 5,000-capacity arena and hotel open beside the home of Munster Rugby.

In a move facilitated by Limerick City and County Council, Thomond Park Stadium has put together a series of exciting proposals which may deliver up to 300 new jobs.

In a statement, Thomond Park stadium director John Cantwell said: “Not only will a multi-functional event venue significantly enhance and contribute to the infrastructure that is required to make the city liveable and indirectly attract investment, but a multi-functional event centre at this location will also contribute to the significant social and physical regeneration of the Moyross area.”

In a week where the proposed Coonagh to Knockalisheen Road is a major topic of conversation, the spokesperson pointed out that connectivity between Moyross and the Limerick Institute of Technology will be enhanced, with the investment also heralding a significant improvement to the public realm between the college and the stadium.

“With the population from LIT, surrounding businesses and housing, the proposed works will contribute to the critical mass necessary to accommodate further public transport infrastructure in the area, with the provision of the infrastructure for a potential  commuter rail station in Moyross,” Mr Cantwell said.

The €40m project is subject to a current application by Limerick City and County Council for grant aid from the Urban Regeneration Development Fund under the National Development Plan 2018 – 2027.

If all goes to plan, some €10.5m will come from this, with the balance coming from matched funding.