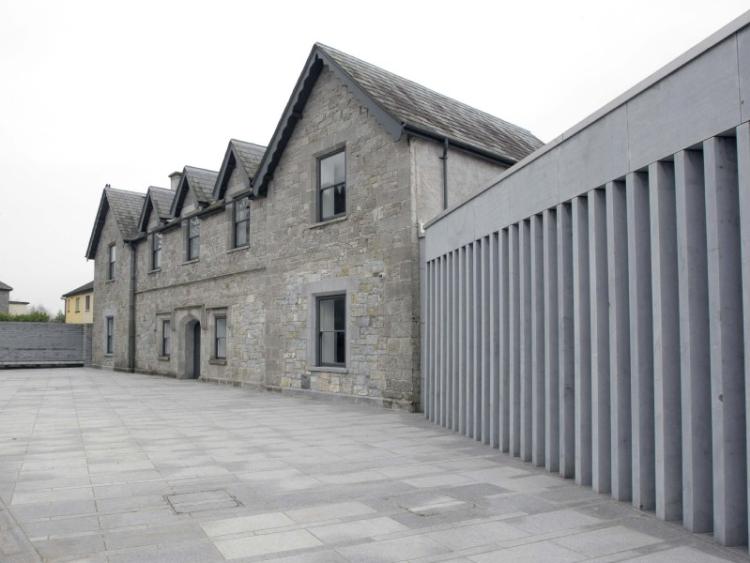 A YOUNG motorist caught driving without insurance for the fourth time is “likely to get prison next time”, Kilmallock Court heard.

Michael Jordan, aged 22, of Mullally Grove, Cappamore did not attend the court sitting. A plea of guilty to not having a driving licence or insurance was entered on his behalf by his legal representative.

Garda John Ryan said he was on mobile patrol in Cappamore on May 19, 2019.

“I was on my way to a call when I observed Mr Jordan driving on Main Street. I was aware he was disqualified at the time. I was not in a position to stop at the time because I was going to a call. I called to his house where I asked him to produce his driving licence and certificate of insurance. They were not produced. He has three previous convictions for no insurance,” said Garda Ryan.

Michael O’Donnell, solicitor for Mr Jordan, asked Garda Ryan why he didn’t stop his client when he observed him driving?

“I was on my way to another call. He was coming against me,” said Garda Ryan.

Mr O’Donnell asked if he was certain it was Mr Jordan behind the wheel?

“Positive. I dealt with him earlier in relation to a different incident,” said Garda Ryan.

The solicitor raised the issue of the garda asking for Mr Jordan’s documentation at his private house. “It is normally done on public property,” said Mr O’Donnell.

“If he told the garda, ‘Get out of my property’ there might be a difficulty but there is no evidence of that,” said Judge Mitchell.

Mr O’Donnell said his client is 22-years-old and doesn’t have any means of transport.

“He works part-time in building and gets lifts there,” said Mr O’Donnell.

Judge Mitchell disqualified Mr Jordan from driving for four years and fined him €400 for no insurance. He was put off the road for one year and fined €100 for driving without a licence.