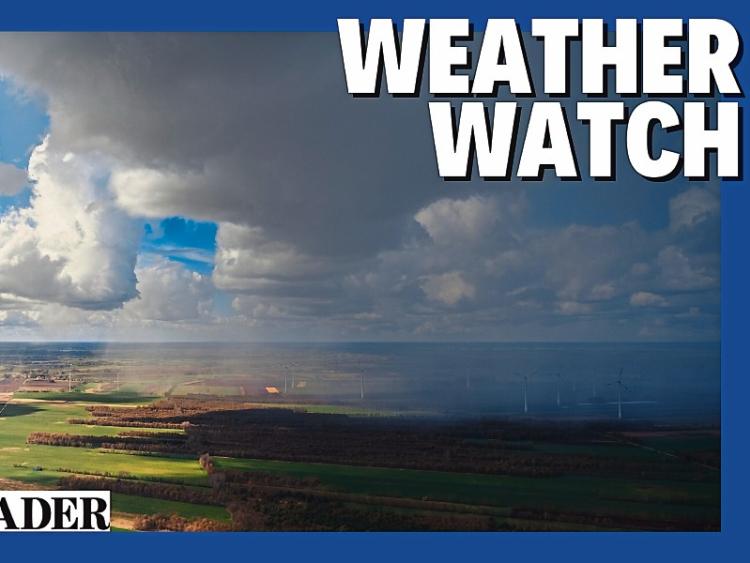 THERE will be some bright spells to start but cloud will build ahead of more rain spreading from the west extending to many places through the morning.

Rain will clear to the northeast but will persist for a time in northern parts. Highest temperatures of between five and eight degrees Celsius in moderate to fresh and gusty southwest to west winds.

As we head towards the weekend, it will continue to be unsettled with blustery showers, gradually turning cooler once again later in the week.

Tonight, bands of rain or showers will continue, clearing northeastwards by morning with occasional clear spells developing in the west and south. Lowest temperatures of three to six degrees, in moderate to fresh westerly or cyclonic variable breezes.

Thursday will be mostly cloudy with scattered outbreaks of rain. However, some clear spells may develop later over Munster. Highest temperatures of between seven to nine degrees Celsius in light to moderate westerly breezes, veering northerly during the afternoon.