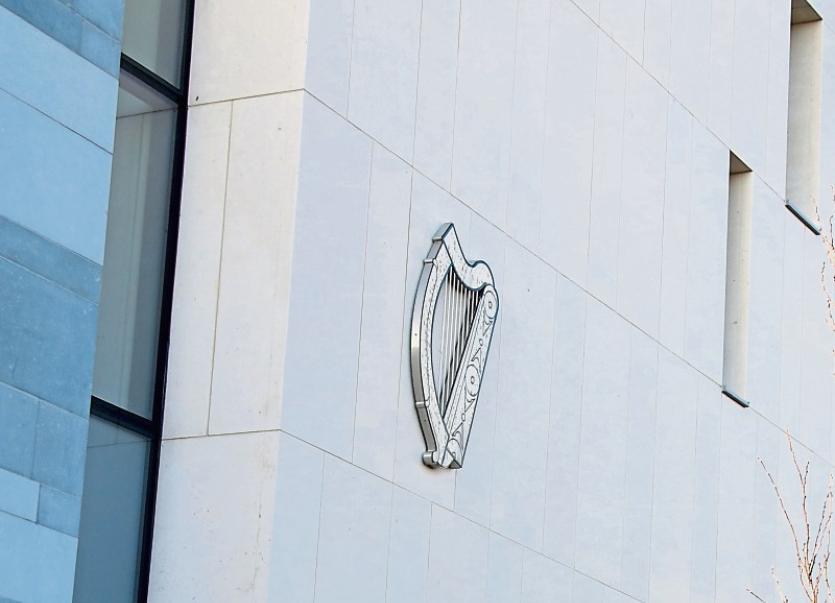 A suspended prison sentence was imposed

A COUNTY Limerick truck driver was saved from being sent to prison for allowing a third party use his driver card because he looks after his elderly mother.

Donal Noonan, of Old Street, Galbally appeared before Judge Alan Mitchell in Kilmallock Court. He pleaded guilty to a number of summonses in relation to allowing his driver card be used on a number of dates.

Aidan Tierney, an inspector with the Road Safety Authority (RSA), said he stopped a heavy goods vehicle in Loughrea, County Galway on October 1, 2018.

Mr Tierney said he carried out an inspection of the tachograph. He said it was Mr Noonan’s driver’s card in the tachograph but Mr Noonan wasn’t driving the vehicle.

“I checked the driver card number and it was declared lost,” said Mr Tierney, who then contacted Mr Noonan.

“I asked him if he had been in the vehicle. He had no explanation,” said Mr Tierney.

Judge Mitchell asked if the driver of the lorry on the day was being prosecuted?

“In another jurisdiction,” said Mr Tierney.

Judge Mitchell asked if the benefit of using somebody else’s driver card was that a driver could double the number of hours behind the wheel?

Mr Tierney agreed. The RSA inspector said since Mr Noonan’s card was declared lost it was used on 44 different dates over a 94 day period.

State solicitor, Aidan Judge asked Mr Tierney if there was any evidence Mr Noonan had been driving.

Michael O’Donnell, solicitor for Mr Noonan, said his client is a good friend of the lorry driver and owner and occasionally got work from him.

Judge Mitchell asked if Mr Noonan got paid for allowing his card being used.

“No. He let him use it. He has no previous convictions, just penalty points a number of years ago,” said Mr O’Donnell, who added that the replacement card was not used.

Judge Mitchell said it is “undermining the regulations” to give your driver card to someone else.

“The RSA sets out regulations about taking breaks so they don’t pile into someone else who would have no chance,” said Judge Mitchell. He added that the benefits (of having two driver cards) are the driver can drive for longer and the employer gets extra hours from the one driver instead of hiring another employee.

Mr O’Donnell said Mr Noonan didn’t benefit at all yet he finds himself in court.

Judge Mitchell asked why he gave his driver’s card to another person?

“Friendship and naivety. He was going through a separation. He looks after his mother,” said Mr O'Donnell.

Judge Mitchell asked if there is any reason why he shouldn’t send Mr Noonan to prison so “anybody who reads this doesn’t think it is a good idea”.

“It would send a message. It is completely undermining the regulations,” said Judge Mitchell.

Mr O’Donnell said: “I agree he broke the rules but there are his personal circumstances taking care of his elderly mother.”

Judge Mitchell asked if he sent Mr Noonan to prison, “Who would look after her?”

Judge Mitchell asked Mr Tierney if this (allowing driver cards be used by others) is happening much?

“Yes. It is being detected,” said Mr Tierney.

Judge Mitchell said: “It is completely undermining the whole process - a driver taking one card out and putting another one in. I am not impressed. The regulations are there for road safety and for drivers to get their rest periods.”

He imposed a four month prison sentence, suspended for two years, and a fine of €400. Judge Mitchell said Mr Noonan avoided a prison sentence because it would affect an innocent person (Mr Noonan’s mother).

“She will not be amused when she reads about it in next week’s local paper,” said Judge Mitchell, who concluded by saying the matter can be re-entered if Mr Noonan appears before him again.