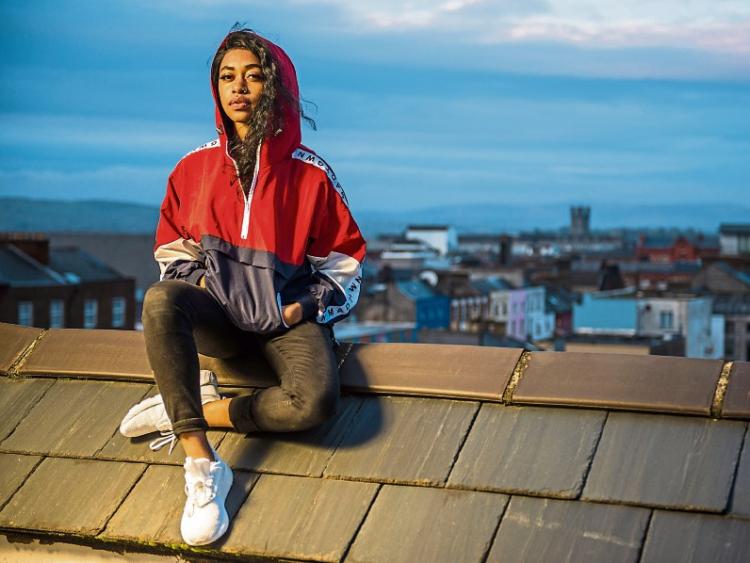 The shortlist for this year's RTÉ Choice Music Prize Irish Song of the Year 2020, in association with IMRO & IRMA, was announced today on RTÉ 2FM’s Tracy Clifford Show and Limerick's Denise Chaila has been nominated for her track 'Chaila'

The rising star is joined on the list by some of the World's top names such as Dermot Kennedy, Gavin James and Niall Horan.

To vote for the RTÉ Choice Music Prize, Irish Song of the Year 2020, click here  Votes are limited to one per person per day. Only votes cast in the Republic of Ireland will be counted. Voting closes at midnight on Sunday 28th February.

The shortlist is as follows:

The Irish Album and Song of the Year 2020 will be announced live on RTÉ 2FM in a special Tracy Clifford Show from 12-3pm on Thursday 4th March and broadcast live on RTÉ Player. The show will feature live performances from some of the shortlisted acts and further details on the line-up will be announced soon.

The 16th annual RTÉ Choice Music Prize will once again celebrate the best in Irish recorded music.   The Prize has become one of the music-industry highlights of the year since its inception in 2005. The Irish Album of the Year award is chosen from a shortlist of ten albums by a panel of eleven Irish music media professionals and industry experts. The full shortlist, as well as the list of judges, are available on http://www.choicemusicprize.ie

The winning act of the album of the year will receive €10,000, a prize fund which has been provided by The Irish Music Rights Organisation (IMRO) and The Irish Recorded Music Association (IRMA). All shortlisted acts will receive a specially commissioned award.