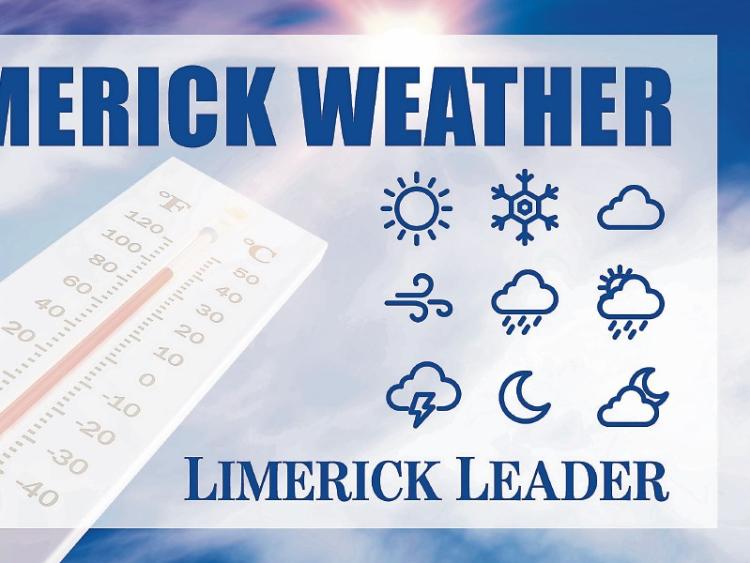 IT will be another cloudy day today, with patchy outbreaks of rain and drizzle in the morning. In the afternoon, a more persistent band of rain will move into the southwest and will gradually spread across the province, bringing some heavy and possibly thundery bursts along with a risk of spot flooding. Highest temperatures of between seven and 10 degrees, with light or moderate southerly winds freshening in coastal areas the evening.

Unsettled with spells of rain. Generally mild, but cooler in the north.

Wednesday night will be wet and breezy with widespread rain, heavy at times, with spot flooding likely. Low cloud and mist too. Lowest temperatures of between five and nine degrees Celsius. Freshening southeast winds will veer southwest overnight, strong and gusty near coasts.

Thursday will be generally cloudy elsewhere, with scattered patches of light rain and drizzle and some limited brighter spells. Further rain will move up from the southwest during the afternoon and evening, turning heavy at times over the western half of the country. Highest temperatures of between nine and 11 degrees Celsius generally.