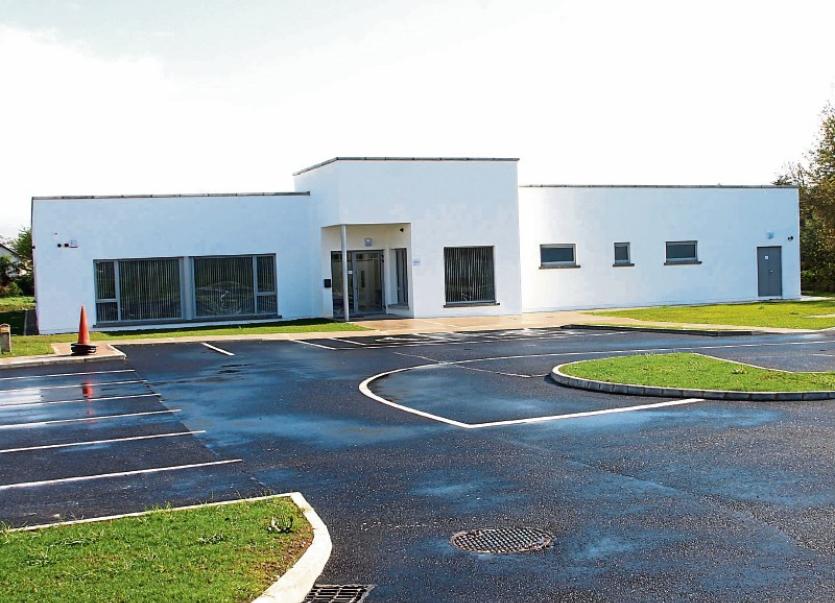 A MAJOR expansion at the Croom Community Enterprise Centre looks set to deliver hundreds of jobs to the area.

Mike Mangan, who chairs the facility, said: “It will be a significant expansion, somewhere in the region of six times the size of the current enterprise centre.”

“It will be made of two office blocks, a total of 5,200 square metres. So it’s a big development, and if we get planning, and grant money in that type of space, we’d be looking to create a sizeable number of jobs,” he added.

“The current enterprise centre is at full capacity. People were coming to look for office space even during the pandemic. We are trying to meet demand for the future. We want to try and bolster employment in the local area,” he added.

It’s anticipated Limerick City and County Council will make a decision on the expansion proposal by February 23 next.

Elsewhere, Padraig Broderick, who operates the town’s Spar shop has welcomed a grant of €100,000 for a new car park.

Two buildings are set to be demolished to make way for the facility, opposite the former Ulster Bank, where he is set to expand into.

Speaking of the funding, which is coming under the Town and Village renewal scheme, he said: “Everybody wants parking in the centre of town. So it’s a great opportunity. Obviously our civic centre and the town park have their own parking facilities and these are also right in the centre of Croom.” Eighteen spaces will be provided.