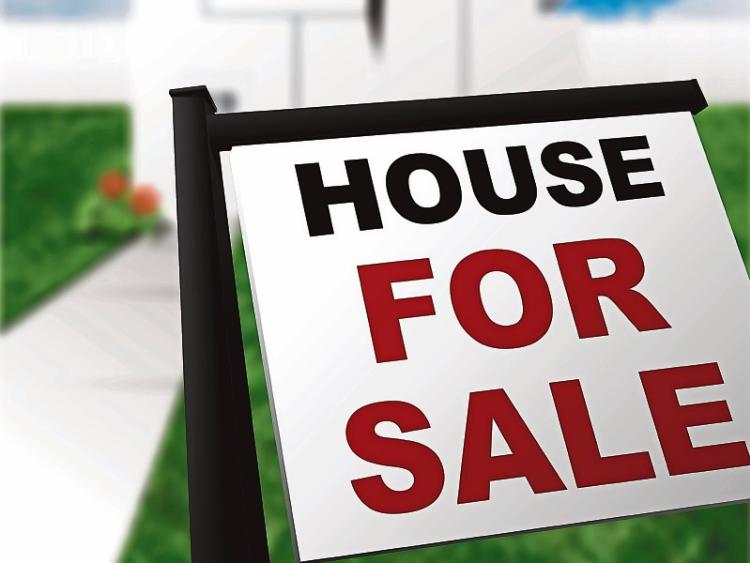 The trend of couples swapping the capital for the Mid-West shows no sign of abating in 2021.

In a perfect example, Rooney Auctioneers sold a house valued in the region of €500,000 in just five days over the Christmas period.

In mid-December, the owners of the property in the Mid-West, contacted Rooney’s about putting the house on the market in the New Year. It is not possible to reveal the location of the house at this time as the sale process is being finalised.

Due to the demand that is out there, Briain Considine, property negotiator with Rooney Auctioneers, advised the vendors to put it up straight away.

“I told them there are lots of people looking to move back and prospective buyers will have time to do homework and research over the Christmas period. They agreed to put the house up on December 23. I told them I would talk to them in the New Year when I have people lined up to view it,” said Mr Considine.

The next day - Christmas Eve - the owners got a knock on their door from a very interested young couple.

Mr Considine was contacted and he arranged a viewing on December 27. The couple offered the guide price on the day.

Understandably, the vendors said they wanted to test the market. The prospective buyers immediately offered an extra €25,000 and the deal was done “there and then”.

No need for Mr Considine to hold the viewings in the New Year!

Gordon Kearney, managing director of Rooney Auctioneers, said this is one of many examples of couples wanting to move back to the Mid-West from Dublin.

“They are originally from the area and can now work from home. A lot of these people are coming down with cash. They are probably selling their homes in Dublin for around a €1m or more so they are coming down mortgage free.

“This means they will have a lot more disposable income to spend in the local restaurants, pubs, shops and the economy in general when it opens up again. It also bodes very well for schools and sports clubs and communities into the future,” said Mr Kearney.

The migration from Dublin shows no sign of slowing down. The latest lockdown has not put a dampener on the property market with auctioneers being kept very busy with emails and phone calls from very interested parties.

“The logistics of trying to get business done at the moment is difficult but the business is there to be done. It is just a case of battling through it,” said Mr Kearney.