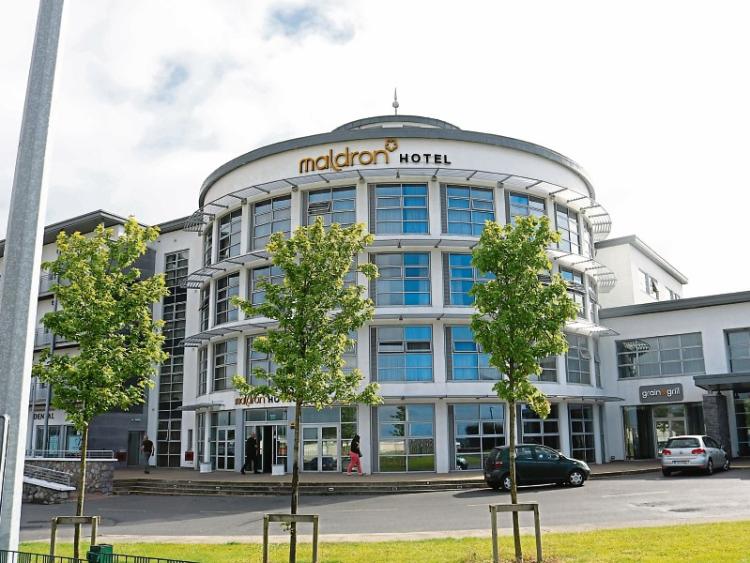 A FATHER-of-four who was observed by an off-duty garda threatening another man with a baseball bat in the car park of a hotel has been warned he cannot take the law into his own hands.

Darren Connery, 45, of Collins Avenue, Kincora Park, Limerick pleaded guilty to producing a weapon with intent to commit assault at the car park of the Maldron Hotel, Roxboro on May 1, last.

He said it showed Mr Connery placing the baseball bat in the boot of his car and retrieving it when he encountered the injured party.

Solicitor Ted McCarthy said there was a background to what happened and that his client made “full and frank admissions” when questioned by gardai.

He told Judge Colin Daly his client had confronted the other man as he had “harassased” one of his daughters the previous day when she was walking home.

Mr McCarthy said his client’s daughter has special needs and that what happened had “set matters back” in terms of her independence.

He said the defendant “knows the person involved” and that he encountered him by chance the following day.

“He waved it (the bat) and shouted and warned him off and told him what he would do,” said Mr McCarthy.

When asked, the solicitor confirmed his client did not make a complaint to gardai following the incident involving his daughter.

Judge Daly accepted that Mr Connery had entered an early plea and that the offence was at the lower end of seriousness.

Applying the Probation Act, he commented: “I applaud your intentions but are not entitled to take the law into your own hands.”