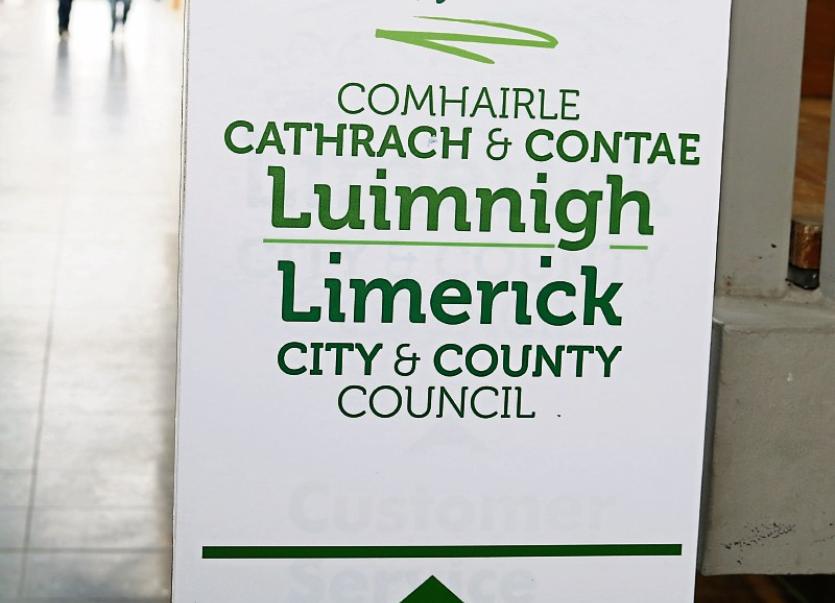 AN independent traders group has been formed to allow a line of communication with the local authority.

The council has confirmed it is now engaging directly with up to 200 business owners.

They meet with a steering group, also made up of the Chamber and the gardai every six weeks to decide on what support can be offered.​

The initiative – which came to light following a question from Cllr Joe Leddin – is being led by Limerick city centre’s revitalisation officer Celia Larkin.