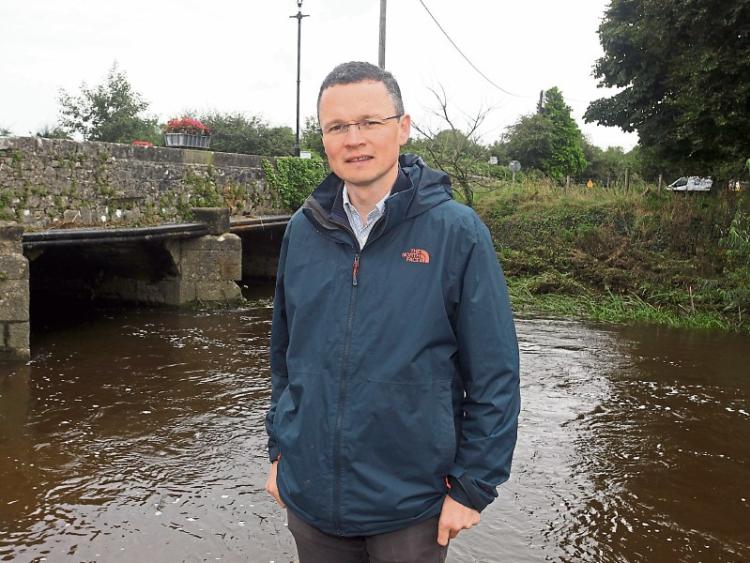 GARDAI have confirmed they are investigating allegations that a person claiming to be Minister of State Patrick O’Donovan was abusive towards staff at a County Limerick hotel after they were unable to make a reservation before Christmas.

The probe, which is being carried out by gardai in Newcastle West, relates to a phone call which was made to the Rathkeale House Hotel on the evening of December 13, 2020.

It is understood a complaint has been received that a caller became abusive and aggressive when they were informed there was no availability and that their request for a reservation in the restaurant could not be accommodated.

During the call, the individual is alleged to have suggested that he was the Fine Gael TD and minister of state with responsibility for the OPW.

When contacted by the Limerick Leader, a garda spokesperson confirmed that an investigation is underway into an alleged breach of the Postal and Telecommunications Act 1983.

It’s understood phone records will be obtained as part of the investigation and that gardai will also speak with members of staff who were working at the hotel on the night.

Mr O’Donovan has confirmed that he is aware of the garda investigation but that he will not be making any further comment.