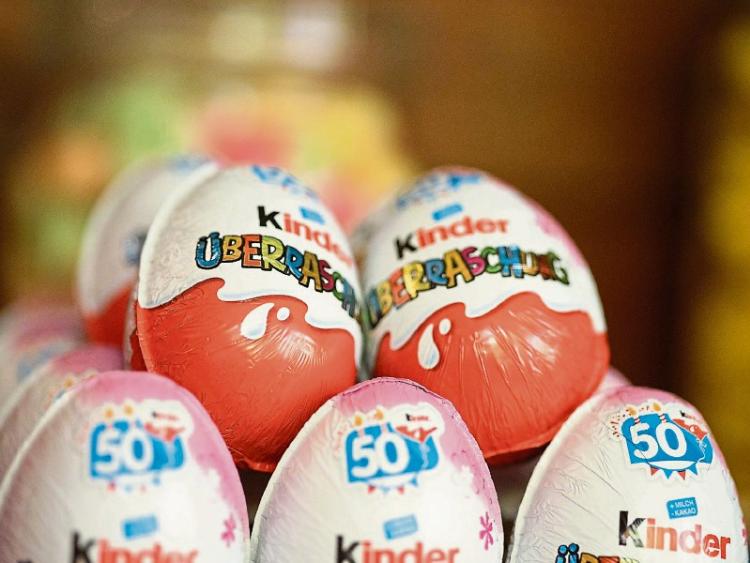 A SIGNIFICANT amount of cash which was seized at a house in the city is to be forfeited to the State after a judge ruled it was “most likely” related to the sale of illicit drugs.

The president of the district court, Judge Colin Daly, rejected claims from Sarah O’Neill that the cash had arisen out of a credit union loan which she told gardai she had drawn down.

Ms O’Neill, 29 of Talbot Avenue, Prospect opposed a Police Property Application seeking to have the €3,500 be forfeited to the State.

Detective Garda Brian Culbert of Roxboro Road garda station told Limerick District Court that more than €7,500 in cash was seized when gardai searched the respondent’s home on February 22, 2018 having been granted a search warrant.

He said gardai had received confidential information that deals of heroin were being concealed in kinder eggs at the property and he confirmed that 39 deals were found during the search.

The drugs, he said, were found in a bedside locker and the cash was found in a number of different locations.

He told Judge Daly, Ms O’Neill removed a kinder egg from the fridge when gardai arrived at the house and that she “concealed the egg on her person”.

Ms O’Neill was the “sole occupant” of the house and was arrested and questioned under drugs legislation.

A file was prepared for the Director of Public Prosecutions and she was subsequently charged with obstructing gardai under the provisions of the Misuse of Drugs Act, 1977.

Ms O’Neill, the court heard, refused to hand over the kinder egg and she declined to undergo scans when bought to University Hospital Limerick following her arrest.

Detective Garda Culbert said nearly €4,000 of the cash seized during the search was later returned to a sister of the respondent.

He said this was because gardai were satisfied it was from a loan which had been drawn down a short time earlier by the sister.

The detective told barrister Liam Carroll, representing Ms O’Neill, that the money – totalling €3,950 – consisted of “fresh €50 notes” which was found in a white envelope.

A further €80, which was found in a purse during the search, was also returned.

The remainder of the money (€3,500) was retained by gardai despite Ms O’Neill stating that it was cash that she had drawn down having taken out a credit union loan a number of days earlier.

The detective told the court he did not accept this ascertion and that no evidence of a loan agreement had been produced.

“She said she had gotten a loan two days previously but she could not produce any agreement,” he stated.

Judge Daly was told Ms O’Neill remained silent when it was put to her by gardai, during interview, that she had not drawn down any loan.

“She failed to provide an account for it during interview,” said Detective Garda Culbert.

He added that the €3,500, which was submitted as evidence during the hearing, included notes of various denominations, including €20s, €10s and €5s, and was “rolled up” with each roll totalling exactly €500.

Seeking the return of the cash, Mr Carroll, who was instructed by solicitor Sarah Ryan, asked the court to note that his client had not been charged with any drugs offence relating to the seizure.

He said it was not disputed by gardai that Ms O’Neill was the owner of the cash and he submitted the “lack of crispness” in the notes was a tenuous argument which should not be entertained.

The barrister further submitted that his client’s conviction, last summer, for obstruction was not evidence that the money had been “come by in an ill-gotten fashion”.

He also asked the court that his client’s partner, has a number of previous convictions for drugs offences.

Having considered the matter, Judge Daly commented that he was not accepting Ms O’Neill’s account of where the cash had come from given its make up.

“It doesn’t lead me to believe this is an acceptable account,” he said.

“I’m satisffied to find it likely came from some illegal activity, most likely the sale of illegal drugs,” he added.

The judge granted the garda application.