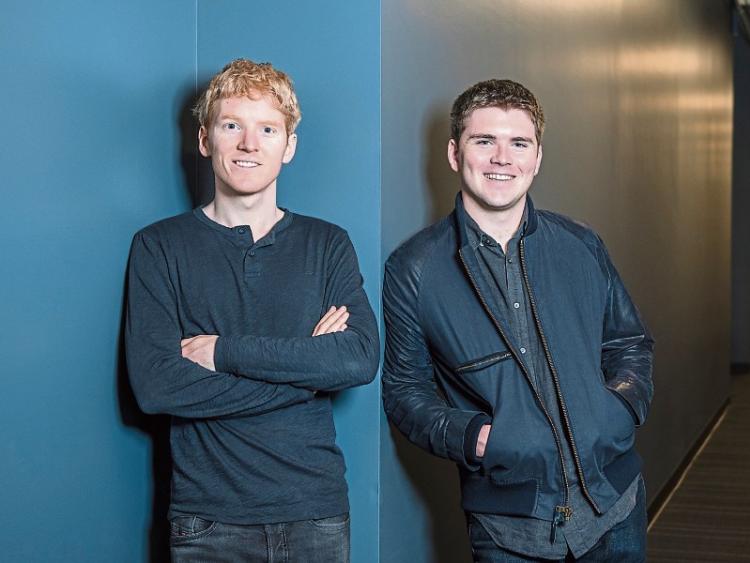 A FINANCIAL technology company founded by two Limerick students will no longer be the payment processor for Donald Trump’s campaign web site.

It comes after the violent protests on Capitol Hill in Washington DC, by supporters of the outgoing president, who have been left angered at what they feel was not a fair election.

Five people have lost their lives following the incident, which saw demonstrators lay siege to the heart of American democracy.

The incident has led to social networks Facebook, Twitter and Instagram ​banning and removing Mr Trump for what they feel was his role in the incident.

According to reports in the Wall Street Journal, the president’s campaign account had violated the firm’s policies against encouraging violence.

In its terms and conditions, Stripe asks its users to agree that they won’t accept payments for “high-risk” activities, including for any business or organisation that “engages in, encourages, promotes or celebrates unlawful violence or physical harm to persons or property,” according to its website.

The company has previously disabled accounts in the wake of violent acts including Gab.com, a right-wing social-media platform where the alleged Pittsburg synagogue shooter posted anti-Semitic messages before killing 11 people in 2018 in the Californian city.

The Trump campaign has not yet commented on the Stripe ban.

John and Patrick Collison, who attended Castletroy College and won the BT Young Scientist Exhibition in 2005, are Ireland’s youngest self-made billionaires. They are worth a staggering €2.9bn each, according to various reports and surveys.

Despite this, the pair live modest lifestyles in the Silicon Valley.