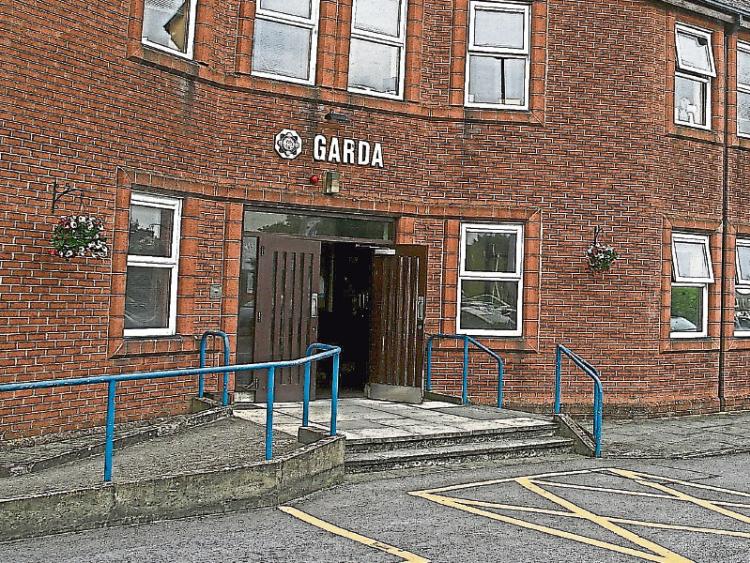 A FILE is to be prepared for the Director of Public Prosecutions following the hijacking of a luxury car on the outskirts of Limerick city earlier this month.

Gardai at Roxboro Road were alerted to the incident at around 8pm on January 4 after the owner of the Mercedes car reported that a prospective buyer had driven off in his car which had been advertised for sale.

It’s understood he had arranged to meet with the suspect a short time earlier to allow him to take the car for a “test drive” before completing the transaction.

After the owner got out of the Mercedes near John Carew Park to check the tyres, the would-be buyer remained in the vehicle and drove off leaving him on the side of the road.

The suspect escaped at speed via the M7 motorway having stopped near the slip road.

A major garda alert was issued after the alarm was raised and a major garda operation was launched.

The Mercedes was subsequently located in County Galway at around 2.30am the following morning.

A 32-year-old man who was arrested and questioned by gardai in relation to the incident was later released without charge pending further directions from the DPP.

While the owner of the Mercedes was not physically injured during the incident, he was shaken by what happened.

The car, which was forensically examined after it was located, has since been returned to him.

A garda spokesperson confirmed to the Limerick Leader that an arrest was made and that investigations are continuing.

“No injuries were reported,” he added.