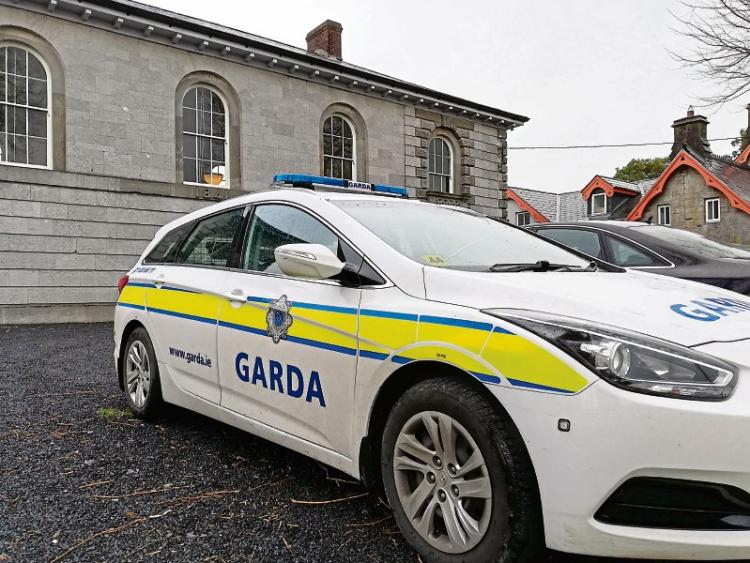 A FILE is to be prepared for the Director of Public Prosecutions in the case of a man who has been charged in connection with an alleged fight in Rathkeale earlier this month.

John O’Brien, 24, who has an address at Old Barrack View, Rathkeale appeared before Newcastle West Court on Friday having been charged with an offence under the provisions of the Firearms and Offensive Weapons Act, 1990.

He is accused of possession of incapacitant spray, capable of “causing injury or incapacitating a person”, at the Square, Rathkeale on January 4, 2021.

During a brief court hearing, Inspector Gary Thompson said directions were not yet available as a file is being prepared for the DPP.

“There is a potential for further charges,” he told Judge Mary Larkin after details of the defendant’s arrest, charge and caution were outlined to the court.

Mr O’Brien was granted legal aid and solicitor Michael Donnell sought a lengthy adjournment of the case saying his client “wants to go away” in the meantime.

After Insp Thompson confirmed there was no garda objection to bail, Judge Larkin granted the application and the matter to due before the court again in May.

No bail conditions were imposed.

Prior to last Friday’s court hearing, gardai had confirmed that an arrest was made after they were alerted to reports of an assault in Rathkeale on January 4.

Clips of bare-knuckle boxing in the town square have been circulated on social media in recent days.

The clips, seen by the Limerick Leader, show a fight taking place between two bare-chested men squaring up to each other as dozens watch on.

One man received medical treatment on the day while another man (Mr O’Brien) was later arrested.

“One male, aged in his forties, was conveyed to University Hospital Limerick for treatment for his injuries and has since been released and returned home. One male has been arrested and charged," said a garda spokesperson.