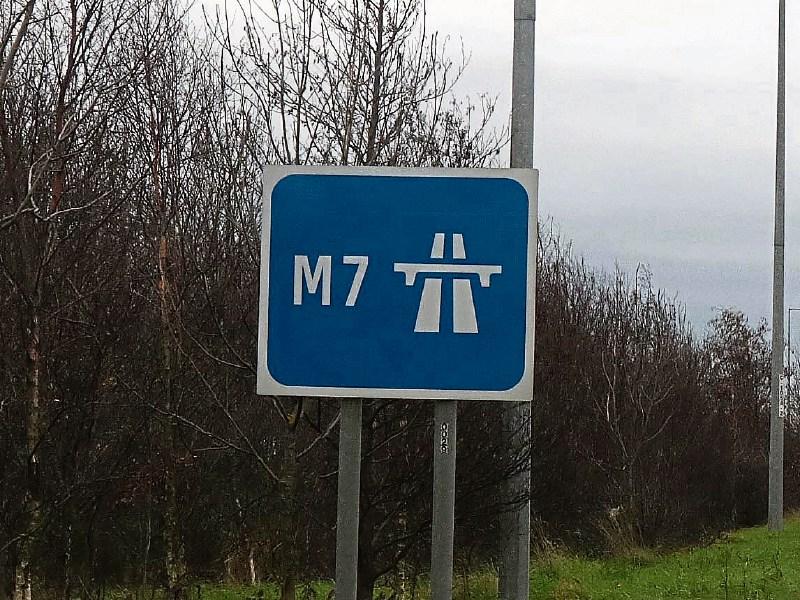 LIMERICK City and County Council says it is still awaiting a reply from Transport Infrastructure Ireland (TII) over a plan it developed to reduce motorway noise.

The local authority came up with a noise action plan in order to address the issues in regard of noise pollution from the N7, and the M20, which it’s hoped will eventually link to Cork.

In a written response to a question from Cllr Catherine Slattery, director of service Brian Kennedy said his department met TII representatives in October.

He said they undertook to consider the report, and to provide feedback but that this has yet to happen.