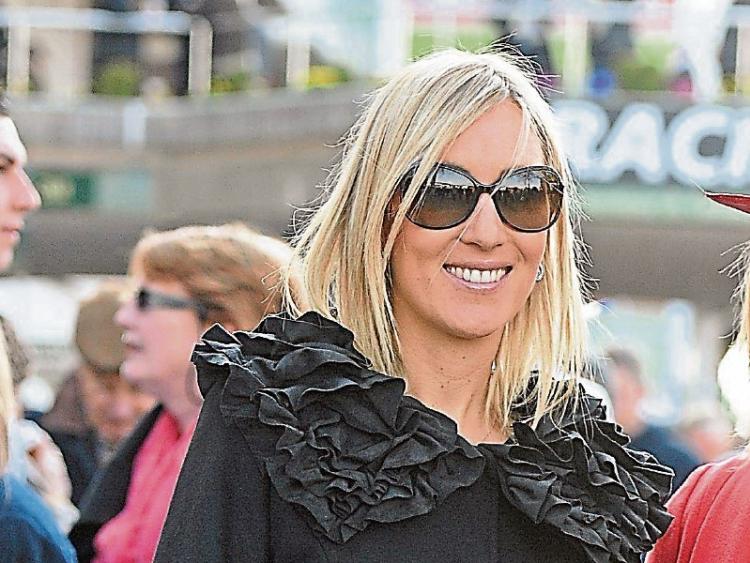 THE Funeral Mass of Emma McManus (née Ledbetter), who died suddenly in Barbados last month, will take place early next week, it has been announced.

Loving tributes have been pouring in for the McManus and Ledbetter families from across Limerick and the world after the untimely passing of the mother-of-three, with friend Kay Mulcaire describing her as “beautiful and warm”.

Aged just 40, Emma was married to John for a decade, and the mother of three young children, Milly, Lauren and Annie.

She is deeply regretted by her heartbroken parents and parents-in-law, Peter and Paula, JP and Noreen; her grandmother Veronica; siblings Juliet, Katie and Nick; brothers-in-law Bobby, Kieran and Cian; sisters-in-law Sue Ann and Ann Marie; Matt, uncles, aunts, nieces, nephews and many friends.

Fr Chris O’Donnell, a popular priest across Limerick, now serving in Kilmallock, has flown out to be with the grieving family ahead of the Funeral Mass which will take place in Barbados on Tuesday.

According to a notice published on RIP.ie this Saturday, the Mass will take place at Coral Ridge Memorial Gardens at 2pm (Irish time) - it will be live-streamed online.

Messages of condolence can be sent online or via Cross' Funeral Directors, Limerick.