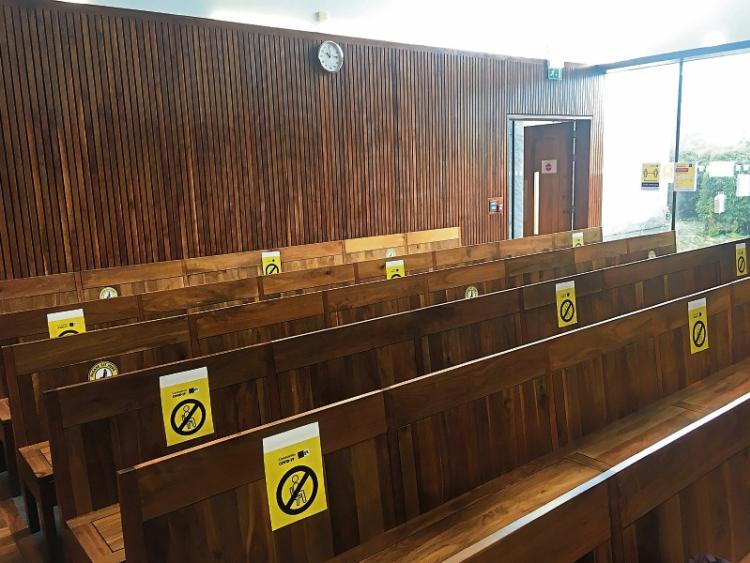 The settlement was approved at Kilmallock Court

TWO YOUNG sisters have been awarded €6,000 each from an insurance company after a collision.

Denis Linehan, solicitor, acting on behalf of the two siblings, said the road traffic accident occurred in August 29, 2016. Kilmallock Court heard that both girls were aged six and two at the time.

If proceedings involving a child are to be settled, approval of the court is required in the procedure called an infant ruling.

Mr Linehan said both infants were seated correctly in a car being driven by their father when the vehicle was struck by another car. The solicitor described it as a “minor enough collision”.

“After it the children suffered bed wetting and such,” said Mr Linehan.

He said he was concerned the injuries might relate to a different accident that occurred a year earlier on November 23, 2015. Kilmallock Court heard the children were in the car driven by their father when it collided with a fox crossing the road.

Following the receipt of medical reports from doctors, Mr Linehan said he was satisfied that the children’s injuries related to the accident in 2016. These were handed into court.

As well as the bed wetting, Mr Linehan said the girl, aged six at the time of the incident, was “nervous and frightened for a short period of time”.

Her father took the stand. Mr Linehan asked the man, who had completed a sworn affidavit, if he was satisfied with the offer of €6,000 from the insurance company? “Yes,” he said.

Judge Marian O’Leary said on the basis of his sworn evidence she was approving the settlement of €6,000.

Mr Linehan said the background for the second sister, aged two at the time of the accident, was the same. Again, the solicitor said he had concerns there might be an overlap with respect to her injuries following the previous incident with the fox in 2015.

He handed in a doctor’s report which stated she had no physical injuries but did have “post traumatic stress” from the car crash in 2016.

Mr Linehan said an offer of €6,000 was received from an insurance company for the child “just being in the accident”. He “wholeheartedly recommended” the offer.

Mr Linehan asked the father what were the effects of the accident on the second sister.

“P*****g the bed. Going to the toilet in the bed and waking up at night time,” said the father.

“Approved,” said Judge O’Leary. The sums of €6,000 each will be lodged in court until the girls turn 18 years of age.