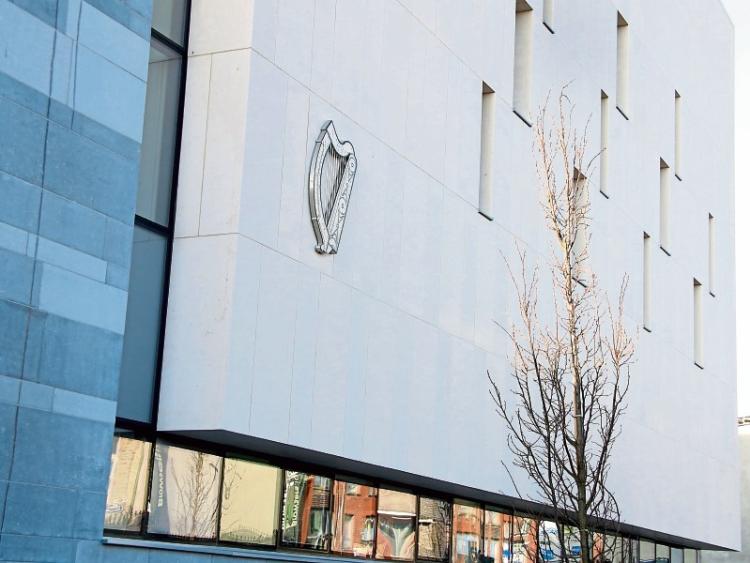 LAWYERS representing a businessman who was caught transporting a significant quantity of cannabis have disputed claims he was the owner the drugs.

That was the evidence of Sergeant Martin McCarthy of the divisional drugs unit during a sentencing hearing at Limerick Circuit Court.

Greg Glynn, 35, who has an address at Log Na gCapall, South Circular Road, Limerick has pleaded guilty to possession of the drugs for the purpose of sale or supply on May 18, 2017.

Sgt McCarthy said cannabis worth almost €20,000 was located in a car which was stopped near Banogue at around 5.45pm.

He said the defendant did not own the car and that €3,000 in cash was found hidden behind a skirting board during a follow-up search of his home.

“We believe it is the proceeds of drugs dealing,” he told John O’Sullivan, BL, prosecuting.

Mark Nicholas, SC, said his client, who runs a stone masonry business, took responsibility for the cannabis when arrested and admitted he had been asked to drop off a package by his “weed guy” after he bought some cannabis for his own personal use.

“He was asked by the owner to do a favour and to bring a bag for another fellow,” he told the court adding that his client was travelling to a bog near Athlacca for work when he was stopped.

Mr Nicholas said his client was disputing Sgt McCarthy’s assertion that he had used another person’s car in an attempt to evade gardai.

“He didn’t want to get his car dirty,” he said adding that while gardai are entitled to have their beliefs and suspicions they cannot be allowed to replace evidence.

Judge Tom O’Donnell will finalise the matter in March.