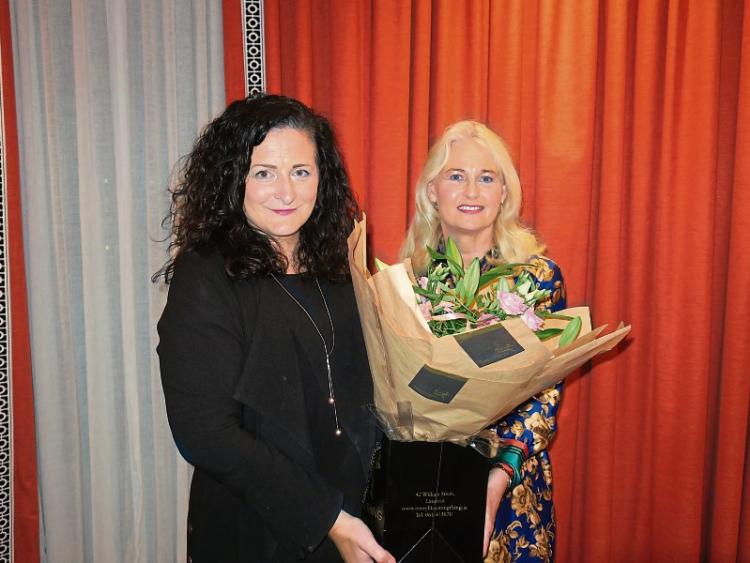 TWO popular teachers retired from a city school at Christmas.

There was a day of emotion at St Brigid’s National School in Singland as principal Fiona Morrissey retired after nine years in the role, as well as veteran teacher Mary McElhenney.​

A special socially distanced celebration event took place, where presentations were made to mark the two women’s years of service.

“She was principal of St Brigid’s for the last nine years. Before that, she was the principal at Bansha National School,” said Brother James Dormer, the chair of the school's board of management.

He also recalled how Fiona was seconded by the Department of Education around the turn of the century to work as an information technology officer to ensure national schools were all able to get onto the internet.

Taking over at the helm of St Brigid’s is Sarah Ryan, a former student of the school.

“It’s a very proud moment,” she said, “a lifelong dream to be honest.

“It's a bit surreal. I went there, all my brothers and sisters did as well. It was a proud day for me and my family. But it's a strange time to be taking over.”

Sarah described former principal Fiona as “a very kind person”, and she also paid tribute to Mary, who retired on the same day.

She admits she will not forget her first year in charge – which will be dominated by the Covid-19 lockdown, with the school not yet open for spring term.

Government is due to make a decision this week on when the term will begin again.