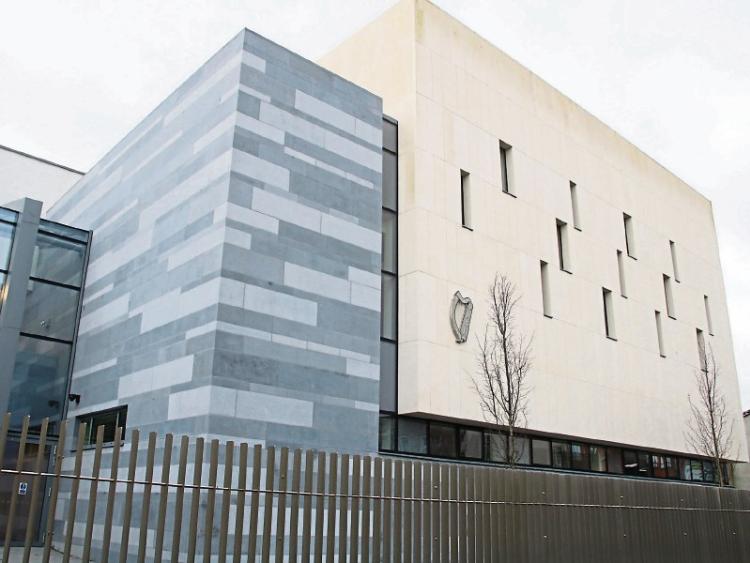 A MAN who was repeatedly struck with a hammer during a home invasion, has revealed how he feared he may have sustained a permanent brain injury.

The victim, aged in his late 30s, made his comments in a victim impact statement which was read during the sentencing hearing of one of the intruders.

Evan O’Keeffe, 23, of Shanabooley Road, Ballynanty has pleaded guilty to multiple charges relating to the offence which occurred in the Mulgrave Street area of the city on March 7, 2020.

Garda Enda Clifford said the alarm was raised at around 4am when the victim was woken by an intruder in his bedroom. After he challenged the burglar, a second male entered the room and the occupant was punched and struck “at least four times” with a hammer.

Barrister John O’Sullivan, instructed by state solicitor Padraig Mawe, said the homeowner received ten staples as he had sustained six lacerations to his scalp and head.

In his statement, the now 38-year-old said he had never seen such “savagery, brutality, and inhumanity from another human being” as he did on the night.

“It was unreal and surreal to find a stranger in my bedroom and another one in my housemate’s room, goading the other to stab me,” he stated.

He said he feared he had sustained a brain injury and that he is still reminded of what happened every time he gets a hair cut as he still has bumps and scars.

In the statement, which was read by Mr O’Sullivan, the victim said he feared returning to his home and that, for a time, he feared he would “pass him on the street”.

Garda Clifford said after fleeing the house the intruders broke into another home a short distance away.

Sometime later on the same day the defendant threatened and robbed a mobile phone from a young man who was eating his lunch at a fast food restaurant in the city centre.

Judge Tom O’Donnell was told Mr O’Keeffe was arrested a number of days later after gardai became aware he had been taken to University Hospital Limerick following a suspected drugs overdose.

Barrister Yvonne Quinn said her client made “full, frank and valuable” admissions and that he has expressed his remorse.

She said he suffers from a “very significant addiction” and that he was spending around €200 a day around the time of the offences.

Ms Quinn said the defendant is now drug free and that he has developed an insight into his drug use and behaviour.

Adjourning the matter to next month, Judge O’Donnell indicated he needs some time to decide the appropriate sentence in the case.