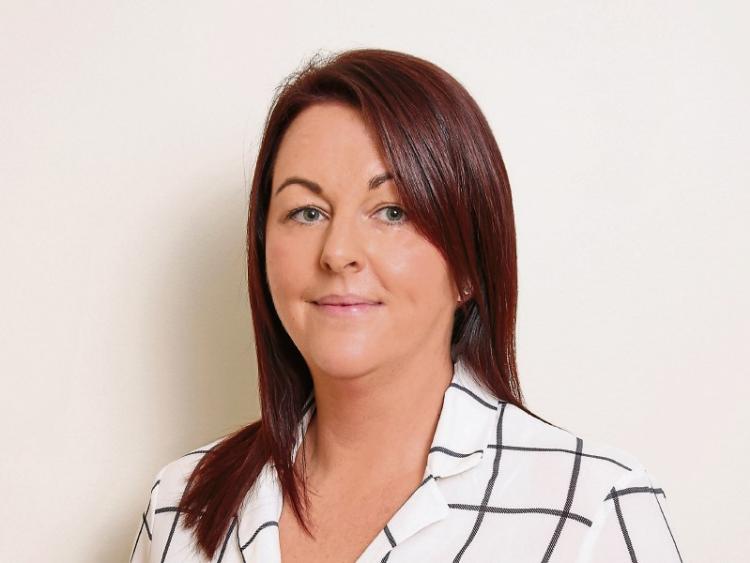 CLEAR-OUT works have taken place on a number of derelict homes in Kennedy Park and the Hyde Road.

This was confirmed by the local authority in reply to a question from Fianna Fail councillor Catherine Slattery, who wanted to know when the houses would be allocated.

In a written reply, council official Aoife Duke added: “Within a set timeframe of the completion of works the allocations team will review the housing waiting list and begin allocations.”

Earlier this week, the Taoiseach Micheál Martin said work to refurbish so called voids would be allowed to continue during the current lockdown.