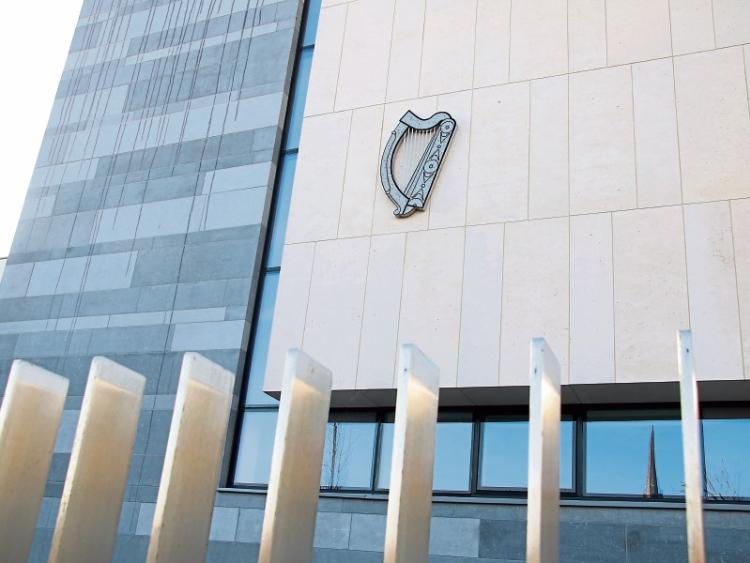 A PROBATION report is to be prepared in the case of a man who was storing a significant quantity of cocaine at his home.

Andrew McGuinness, 30, of Hyde Road, Ballinacurra Weston has pleaded guilty to possession of the drugs for the purpose of sale or supply.

Sergeant Michelle Leahy told Limerick District Court the drugs, which had a street value of around €1,100 were seized when the property was searched on January 22, 2019.

Addressing the court, solicitor Ted McCarthy said his client suffered a personal tragedy a number of years ago and that he “got into the habit, for a period of time, of taking cocaine.”

He told Judge Marian O’Leary Mr McGuinness owed a €800 debt and had agreed to store a lock box containing the drugs
“He wasn’t involved in any form of sale or supply,” said the solicitor who added that his client did not have the key to the lock box and did not know how much drugs were inside.

Mr McCarthy said the debt has been “discharged” since the offence and that the 30-year-old, who works as a labourer, is now drug free.

Adjourning the matter to next month, Judge O’Leary directed that a pre-sanctioned report be prepared.

The defendant must submit to regular urine tests between now and the next court date.