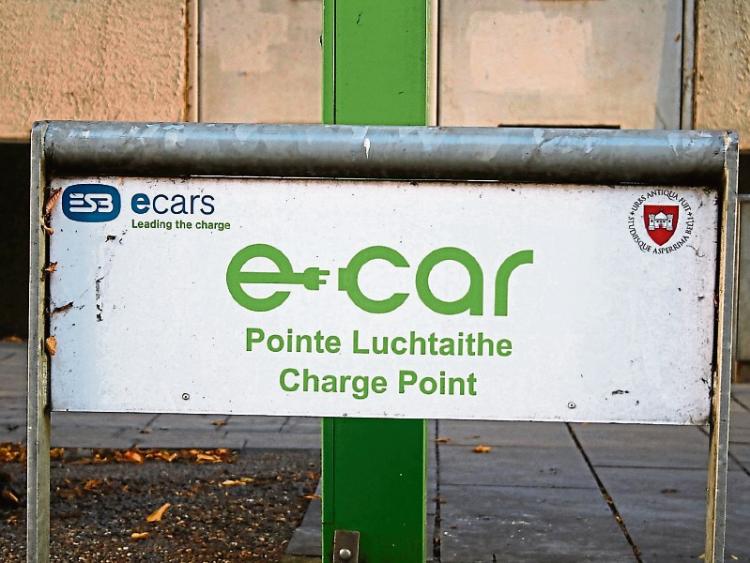 LIMERICK City and County Council has yet to apply for funding for the installation of new electric vehicle charging points locally.

The information, provided by director of service Brian Kennedy, came in response to a question from Labour councillor Joe Leddin.

He had asked how much funding had been applied for and secured from the Department of Transport for extra charging stations in Limerick.

Mr Kennedy pointed out that electric vehicle ownership is low – less than 20,000 have been sold since 2010.

At a national policy level, guidelines, he added, are being finalised for local authorities on technical considerations of providing  charge points.

Last month, Tesco announced that new charge points for electric vehicles had been installed at its stores in Newcastle West and Abbeyfeale.