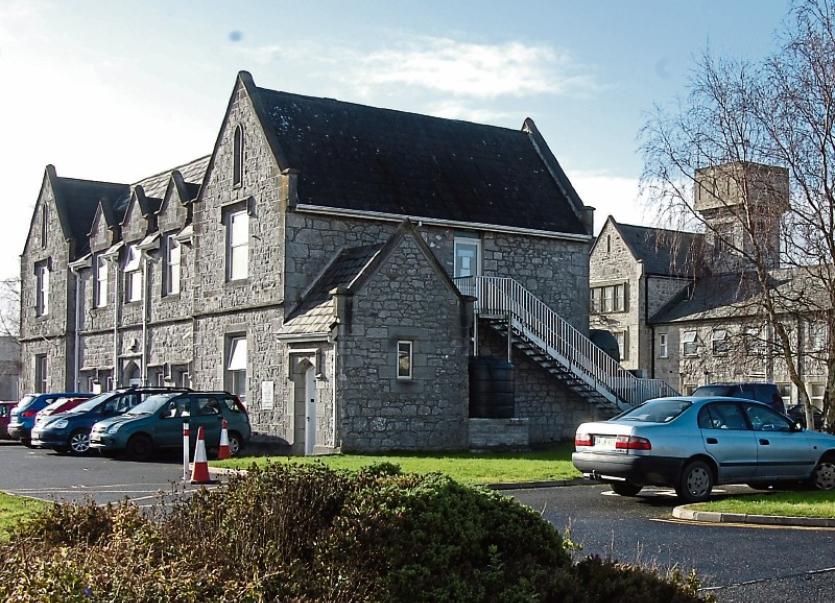 THE Covid-19 outbreak in St Ita’s Community Hospital in Newcastle West has officially been declared closed.

The outbreak occurred in early December after a number of cases of the disease were confirmed.

Minister Niall Collins says he has now been officially informed by the HSE that the outbreak has been closed by public health doctors.

In welcoming the news, he said it is a relief for the residents and their families.

“There is great credit due to all the staff and management in St Ita’s for managing the outbreak with great professionalism and care over the last five weeks,” said Minister Collins.

In stark and sad contrast, he said his thoughts and prayers are with the residents, their families and staff in the Limerick nursing home which has had eight Covid-19 related deaths.

“It unfortunately demonstrates how dangerous and deadly the virus is and how vulnerable our elderly people are. I am asking people to obey the public health advice and guidance and stay at home,” said Minister Collins.