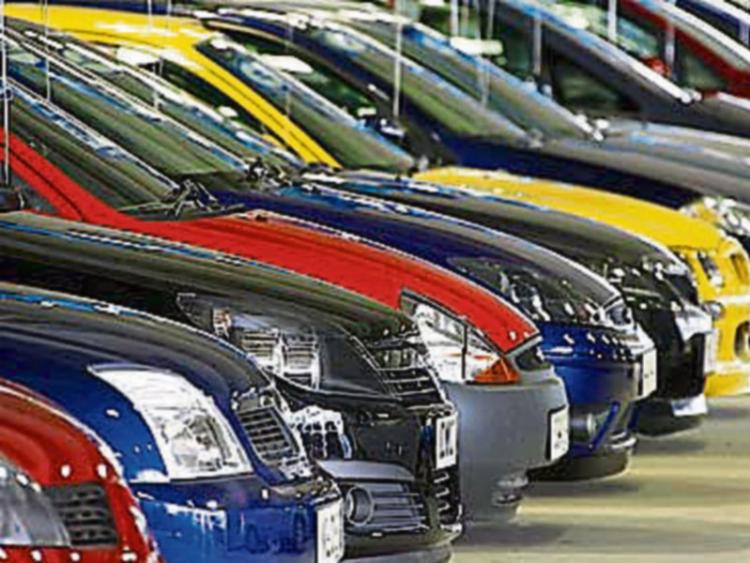 A total of 3,200 new passenger cars were sold in Limerick last year

THE number of new cars registered in Limerick last year was 17% lower than in 2019, new figures have confirmed.

According to the Society of the Irish Motor Industry (SIMI), a total of 3,200 new passenger cars were sold in Limerick during 2020.

As expected January (1,203) and July (773) where the two busiest months last year for new registrations.

Separately, a total of 735 light commercial vehicles were sold in Limerick last year compared to 783 in 2019 while there was also a 22.3% reduction in the number of new Heavy Commercial Vehicles sold (2,066).

Commenting on the figures, Brian Cooke, director general of SIMI, said: “Like many other sectors, 2020 proved to be a very difficult year for the Irish Motor Industry. New car sales, already hampered in recent years due to Brexit, were down a further 25% due to the Covid-19 pandemic, and are now at recession levels. Looking to January, the key month for new car sales, the dramatic deterioration in the public health situation over the last few weeks and the implementation of Level 5 restrictions will make it another difficult period for the sector.