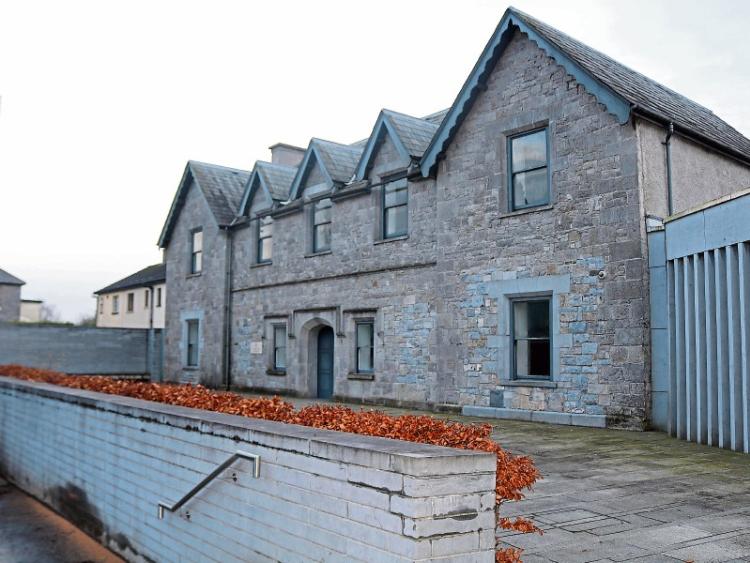 A MOTORIST was found to be driving under the influence of cocaine and cannabis following a crash in Athlacca.

Cathal Kelly, aged 26, of Church View, Banogue, pleaded guilty, at Kilmallock Court, to multiple charges relating to the accident including driving under the influence of an intoxicant, careless driving, driving without insurance and driving without a licence.

Inspector Sandra Heelan said the charges related to a minor road traffic accident which occurred on July 23, 2019, in the townland of Rathcannon.

“Two vehicles were travelling in opposite directions on a minor road. The injured party was travelling a short distance from his home and driving slowly. He noticed a car travelling towards him. The car, driven by the defendant, hit him,” said Insp Heelan.

“A blood specimen showed no alcohol in the defendant’s system but it was positive for cannabis and cocaine. He didn’t have insurance or a licence,” she added.

Kilmallock Court heard that Mr Kelly has a number of previous convictions including for assault; engaging in threatening, abusive, insulting behaviour; unauthorised taking of a vehicle and burglary.

Marie Forde, solicitor for Mr Kelly, said there were “no excuses” for Mr Kelly’s behaviour and she asked the court to note her client had pleaded guilty.

“There is a civil claim. He has entered an agreement to repay them. He has had significant addiction difficulties. He spent 12 weeks in Cuan Mhuire and is attending aftercare. He is six months drink and drug free. He has three children - aged 5, 4 and 6 month,” she said.

“He is anxious to turn his life around. He is assisting his father in looking after his mother. He is keeping a low profile and has cut off former ties,” added Ms Forde.

Having recorded a conviction, Judge Marian O’Leary disqualified Mr Kelly from driving for four years and fined him €400 for driving while under the influence of an intoxicant.

She imposed a €400 fine and a two years disqualification for the no insurance charge.

Mr Kelly was fined a further €300 for careless driving while the driving licence charge was into consideration.