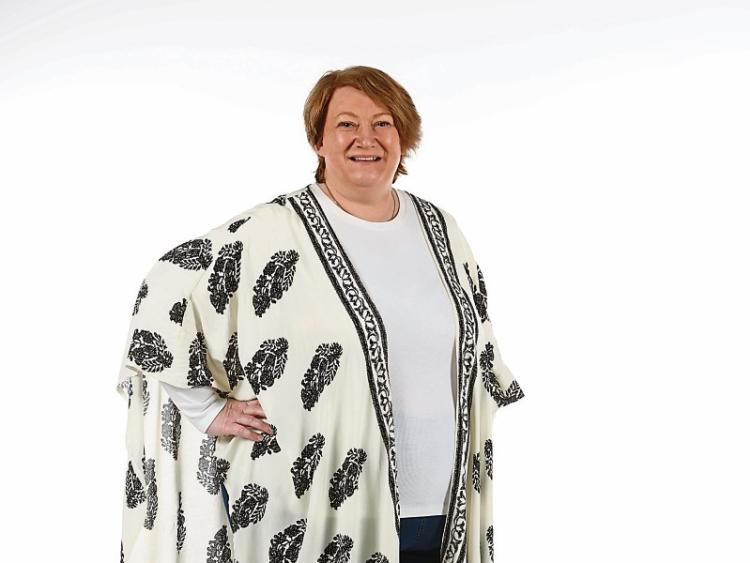 A LIMERICK-based nurse has been unveiled as one of the leaders in the upcoming series of Operation Transformation which returns to RTÉ One television this week.

Hazel Hartigan, 47, who lives in Pallaskenry, is one of five new leaders who will feature in the new series which, once again, will be presented by Kathryn Thomas.

Speaking ahead of the first programme, the Wexford native, who works as a full-time staff nurse in St John’s Hospital in the city, says she wants to be fabulous at 48 and 2021 is her year to do it.

Married to Richard, Hazel has two children, Tommy, 20 and Grace, 14.

The couple also had twin daughters, who are never far from their thoughts.  Tragically, Niamh was still born and her sister Chloe lived for five years.

Hazel says her dream was always to be a nurse and in 2015 she returned to college and graduated in January 2019.

“I remember saying to you @gokathrynthomas when we first met, I want to be fab at 50, and you said sure why not be fab at 48!!” Meet Hazel from Limerick, our 3rd leader for #OperationTransformation See our next leader reveal tomorrow & watch @RTEOne this Wed @9.35pm pic.twitter.com/nLHxEtXpTa

The producers say they are encouraging members of the public to get up, get active and get healthy.

“Over the course of the series, we’ll be giving the nation the tools they need to get moving, lose weight and feel great,” said a spokesperson.

“We can all agree that 2020 has been a year like no other.  Since the arrival of Covid-19 to Ireland at the end February, we are all still trying to find ways of getting and staying healthier in body and mind while living with restrictions,” explained an RTÉ spokesperson.

Sponsored by Healthy Ireland and FitBit, Operation Transformation returns to RTÉ One television this Wednesday, January 6 at 9.35pm.

The popular series, which will be recorded in compliance with public health guidelines, will continue throughout January and February with the finale on Sunday, February 21.