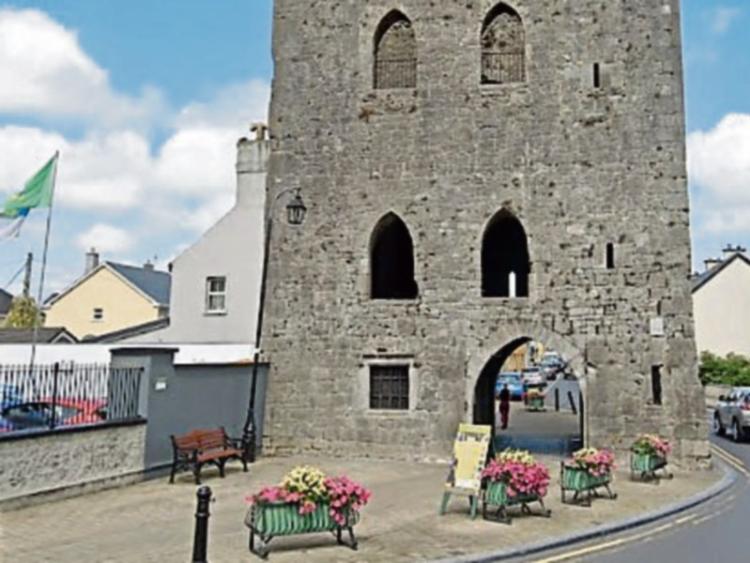 The incident happened in Killmallock

A MOTORIST who crashed into Kilmallock’s King’s Castle was fined €300 after she admitted failing to remain at the scene of the accident.

Noreen Sheehan, aged 56, who has an address at Kilmallock Retail Park pleaded guilty at the local court, to an offence, under the provisions of the Road Traffic Act.

Inspector Pat Brennan said the incident occurred at around 8pm on November 24, 2019.

“The defendant’s car went up on the footpath and collided with the wall of the castle. Large flower pots were overturned. When gardai were called the car was not there,” he said.

The court heard the car was subsequently located by gardai in a nearby industrial estate.

Addressing the court, Robin Lee, solicitor for Ms Sheehan, said his client had misjudged her position on the road as she was driving around the castle.

“There was oncoming traffic. It was dark. She was in quite an amount of shock. People came to assist her,” he said.

Mr Lee says CCTV footage obtained by gardai shows his client’s vehicle being pushed by people, who came upon the scene, into a vacant space in the industrial estate.

“She should have had the presence of mind to remain at the scene but she was in a state of shock,” said Mr Lee who sought leniency from the court.

Given the circumstances of the case and noting Ms Sheehan’s guilty plea Judge Marian O’Leary said she wasn’t going to disqualify her from driving.