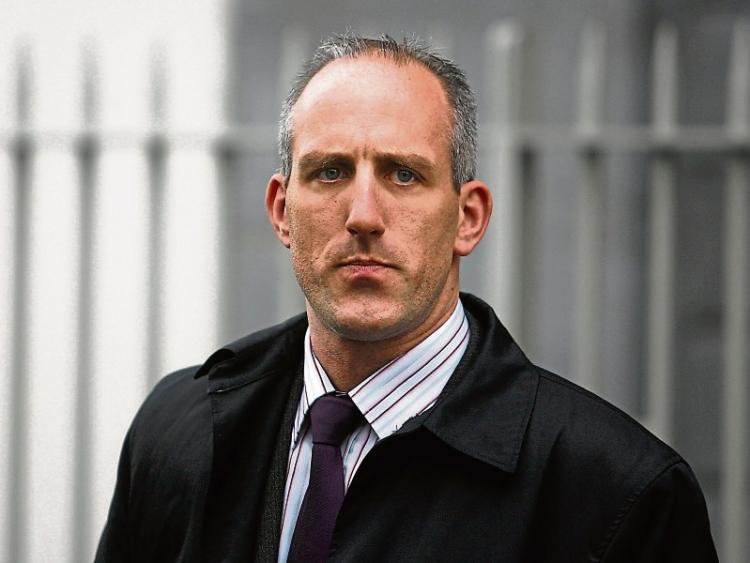 A WELL-known garda sergeant who has spent a significant portion of his career working in the Limerick division has been promoted to the rank of inspector.

Originally from County Meath, Gearoid Thompson has been attached to a number of garda stations across the city and county since he first came to Limerick more than a decade ago.

During his time in the Limerick division, he has worked as a detective at Mayorstone garda station in the city and also as the head of the drugs unit at Roxboro Road garda station.

Insp Thompson has also worked at Bruff garda station and most recently, he has been attached to Newcastle West garda station.

HIs promotion was confirmed just before Christmas and he will take up his new role in Tralee early in the new year.