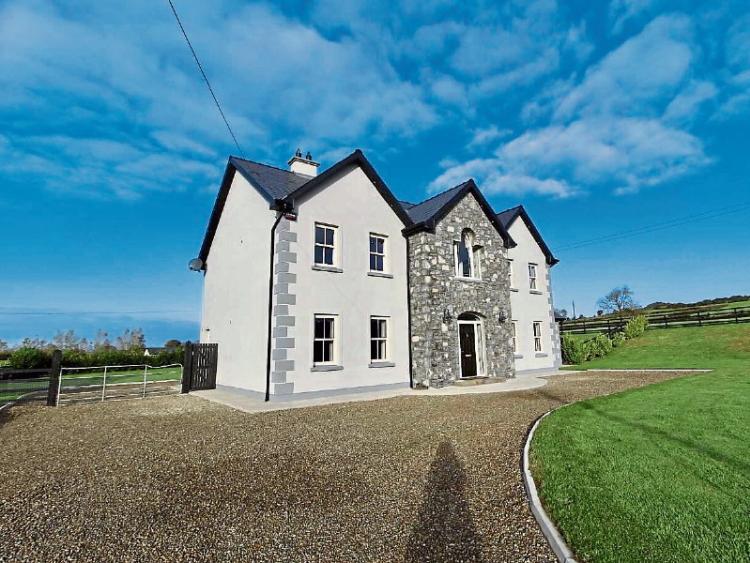 IF AUCTIONEERS got a €1 for every time they were asked,” What’s the broadband speed like?” in 2020 they could happily retire.

The other most common question was, “Is there room for a home office?”. When Covid hit in March, all the uncertainty, the effect on the economy, a natural follow on would be that house prices would drop. Not so.

The monthly auctions reflected the huge interest out there with multiple bidders on each of the lots. For example, in the last auction of the year before Christmas a four bedroom bungalow in Gortroe, Coolcapagh, received 34 bids and sold for €161,000.

Pat Dooley, Director of REA Dooley Group, said it was “a remarkable a year”.

“Back in March when the pandemic hit we thought we would be in for another recession but quite the opposite. We saw prices increase and we saw a supply deficit in the market. We saw people living in towns and cities wanting very much to move out from towns and cities to bigger sites and bigger spaces and bigger houses. That kept us very busy from when we opened our doors again after the first lockdown. It’s a trend we can see from quarter four continuing into next year,” said Mr Dooley.

A perfect example is a five bedroom detached property in Boherlode, Ballyneety (pictured above) which went sale agreed before Christmas. Guided at €495,000, Mr Dooley said it attracted a lot of interest and exceeded the guide by 10 to 15%.

GVM Group Property Director Tom Crosse describes how the market changed so quickly. In March, he said a number of people made the decision to stop their sales and remove themselves from the process.

“We lost probably 20/25 sales – mainly residential and a couple of commercial,” said Mr Crosse. Fast forward a few months, and he says 95% of those sales that fell through have now gone through.

“Those who had previously withdrawn from sales said maybe we will rethink this and get back on board. We put back together again 95% of those sales either with the old buyers or replacement buyers and in some cases people actually achieved higher prices subsequently,” said Mr Crosse. He highlighted in the Leader in late July the emerging trend of people moving back from Dublin and abroad to Limerick because they could work from home. 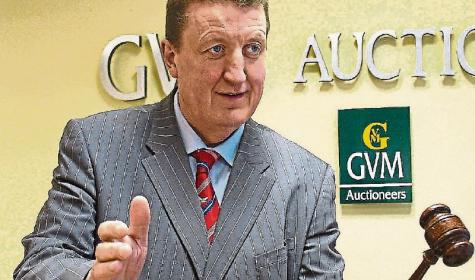 “I had a young couple in my office paying me a deposit. I said, ‘Sorry to hear your wedding didn’t happen’. They said ‘out of adversity comes opportunity’. Both had been approved to relocate to Limerick and work remotely from Limerick. They said they could buy a house here for 50% less than they would pay in Dublin. That happened on a number of occasions with people returning from Dublin and abroad,” said Mr Crosse.

“They were really motivated, good buyers who wanted good family homes with space for home offices. People see there is still value in the Limerick market.”

“We traded for only nine months out of 12 but it turned out to be a resilient market,” said Ms O’Malley.

In many cases, she said there is more than one bidder on properties, which is leading to prices holding strong and increasing in many places.

“We are lucky in Limerick that we have so much to offer – people want to move back here. They are not leaving Limerick, they are coming back to Limerick and that gives us confidence,” said Ms O’Malley.