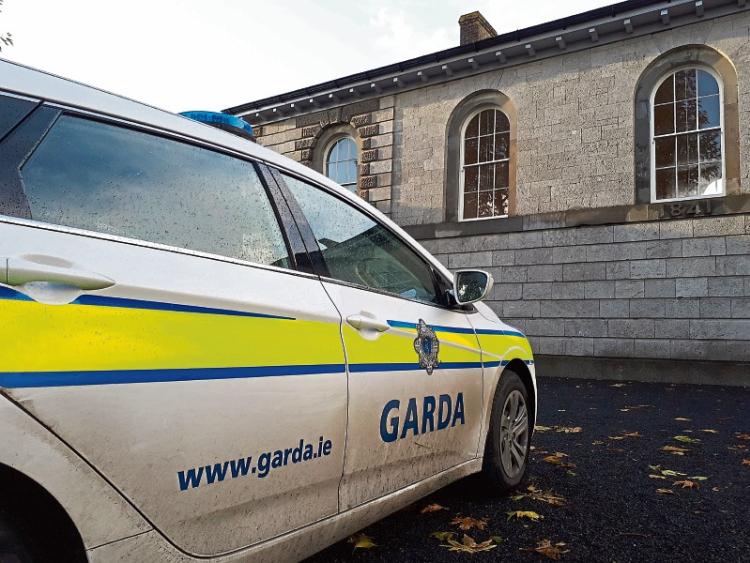 A MOTORIST who crashed into another car near the entrance to a school has been fined €250.

Bridget Sweeney, also known as Bridget McCarthy, of Plunkett Road, Askeaton pleaded guilty to driving ‘without reasonable consideration’ on the N69 at Kilcornan on April 28, 2018.

Garda Alan O’Donnell told Newcastle West Court that when he arrived at the scene of the road collision he observed the 34-year-old defendant had rear-ended another vehicle which had stopped near the entrance to the local primary school.

He told Judge Mary Larkin there were no injuries reported and that Ms Sweeney was before the court as a Fixed Charge Penalty Notice which he issued was not paid.

Solicitor Bernard Cunnane said his client is a full-time mother of five and that her husband is not currently working.

Her children, he added, are aged between eight and two.

He said she had been travelling from Askeaton and had come around a bend just before the impact occurred.

“She didn’t see it (the other car) in time,” he said adding that his client accepts full responsibility for what happened.

Imposing a €250 fine, Judge Larkin commented that Ms Sweeney “should have paid more attention” when she was driving.

However, she noted the minor nature of the impact and her guilty plea.

The offence, under Section 51(a) of the Road Traffic Act, also attracts four penalty points following a court conviction.

A separate charge of driving without insurance relating to the same incident was withdrawn by the State.