No date yet for rollout of Covid vaccine in Limerick 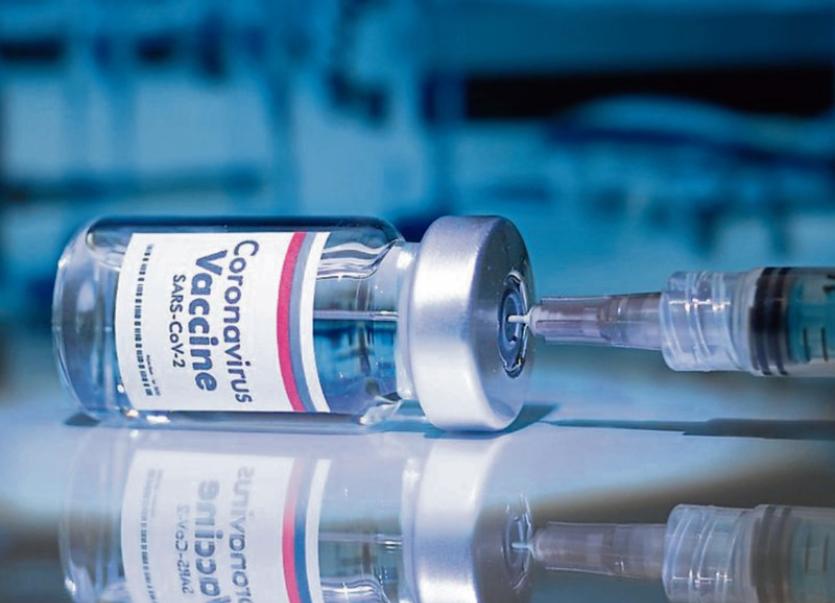 AS Covid-19 vaccinations begin around the country, it’s not yet clear when the jab will be made available in Limerick hospitals.

A spokesperson for the UL Hospitals Group said the “definitive timeline” of the rollout of the vaccine across its six facilities – including University Hospital Limerick in Dooradoyle and Croom Orthopedic  – is “yet to be finalised”.

The first of the vaccines were administered in hospitals in Dublin, Cork and Galway on Tuesday and the HSE says it now has more than 30,000 doses in cold storage at a facility in Dublin.

While the date for rollout of the vaccine at UHL is uncertain, the Pfizer/BioNtech jab will be administered in Limerick nursing homes and community hospitals from January 15, in a move which Minister Niall Collins described as “very positive”.

Mr Collins predicted the rollout of the vaccines – including Astra Zenica and Moderna once approved – will happen “quicker than is being forecast at the moment.”

This all comes against a backdrop of almost 300 new confirmed cases of Covid-19 in Limerick over the four day Christmas period.

Data from the Health Protection Surveillance Centre reveal 285 instances of the disease between December 23 and St Stephen’s Day – a daily average of 71.25.

A further 83 confirmed cases were reported this Wednesday bringing the 14-day incidence above 400 (per 100,000 population) for the first time.