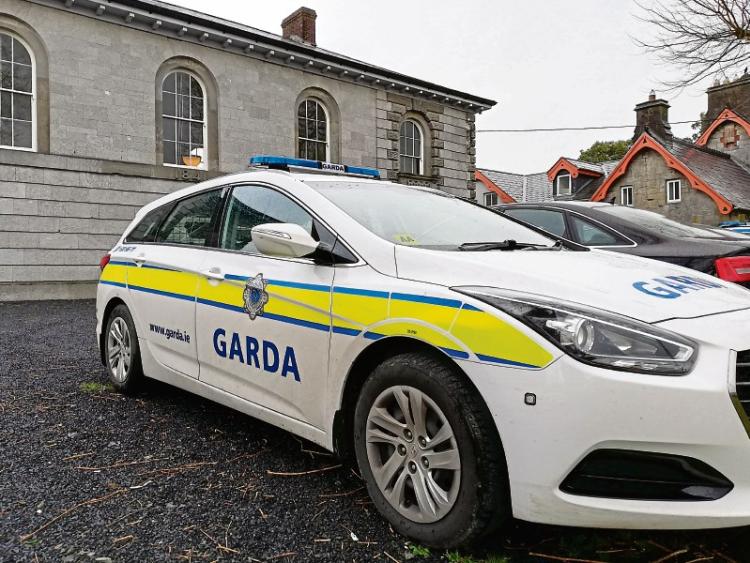 A MOTORIST who continued driving to Tralee following a road collision in Abbeyfeale has avoided a disqualification.

William Faulkner, who has an address at Oakpark, Tralee pleaded guilty to a number of offences, including careless driving relating to an incident which occurred at The Square, Abbeyfeale on August 28, 2019.

Inspector Andrew Lacey told Newcastle West Court, the defendant’s jeep and trailer was in collision with another vehicle but that he failed to remain at the scene and was stopped by gardai in Kerry sometime after the accident.

He said it was a minor side-on collision and that “minimal damage” was done.

While there was no evidence of any injuries being sustained, Judge Mary Larkin commented there must have been a “bit of a whack” when she was told a registration plate from the defendant’s vehicle was knocked off in the impact.

This, Insp Lacey said, had helped gardai identify Mr Faulkner as a suspect.

Solicitor Brendan Ahern said his client, who has 21 previous convictions, made admissions when he was questioned under caution by gardai in Tralee after he was stopped later in the same day.

”He admitted he was the person responsible and that he had pulled out too far,” he said submitting the offence was at the lower end of the scale.

Urging the judge not to disqualify his client from driving Mr Ahern said Mr Faulkner accepts he should have remained at the scene following the collision.

He said he suffers from “very serious health difficulties” arising from a road accident a decade ago and that he regularly attends Cork University Hospital for cancer treatment.

”He relies on his licence,” he told the court adding Mr Faulkner is separated.

Noting the submissions, Judge Larkin accepted the offence was at the lower end of the scale and that a driving ban was not warranted.

She imposed fines totalling €500 for the hit and run and careless driving offences.

While not a matter for the court, the defendant will also receive penalty points of his licence arising from his convictions.